It came with a 3.25 x 19 front tire and a 4.00 x 19 rear tire. Stopping was achieved via drum in the front and a drum in the rear. The front suspension was a telescopic fork while the rear was equipped with a plunger shocks. The wheelbase was 54.8 inches (1392 mm) long. 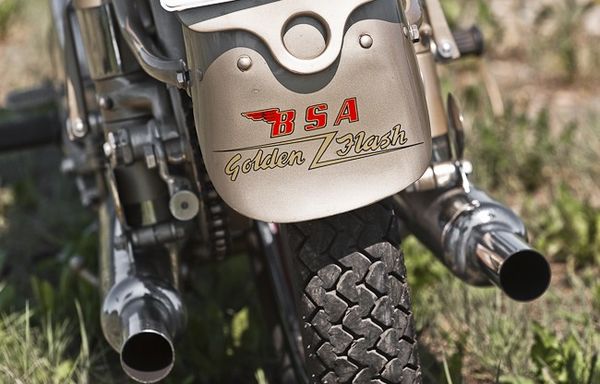 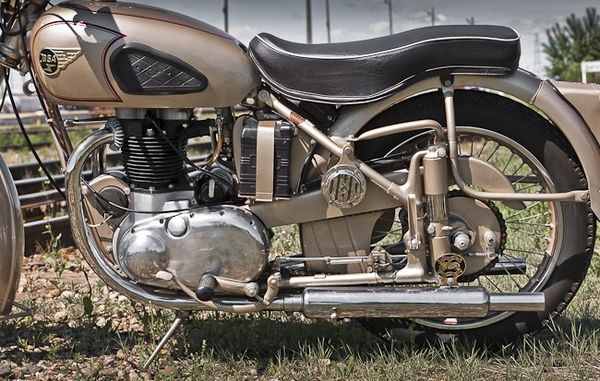 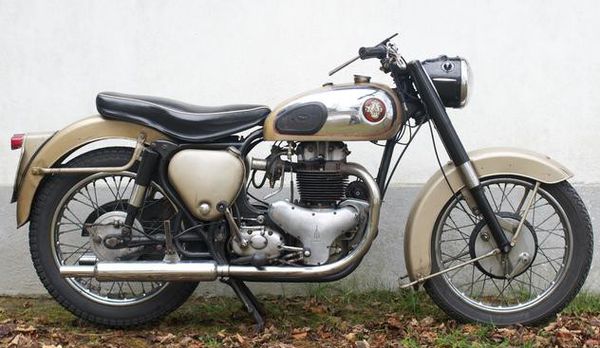 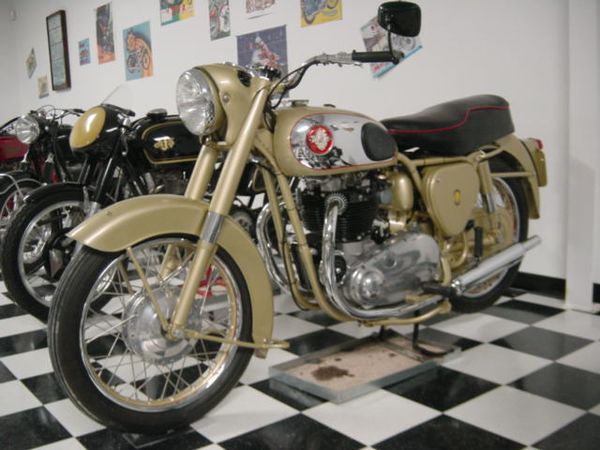 The 1949 BSA A 10 Golden Flash has, at its heart, an air-cooled, four-stroke, 646cc, parallel twin powerhouse paired to a four-speed manual transmission and can reach a maximum power output of 35 horsepower at 4500 rpm. Also, it comes with features such as a front telescopic fork, plunger shocks as a rear suspension, a drum braking system, a dual seat, wide handlebars, a round headlamp, wire-spoked wheels, full fenders, and a chromed, dual exhaust system.