It came with a 2.75-17 front tire and a 3-17 rear tire. Stopping was achieved via Drum in the front and a Drum in the rear. The front suspension was a telescopic while the rear was equipped with a swing arm with 5-step adjustable shock absorbers with dual sns type spring. The wheelbase was 50.2 inches (1275 mm) long. 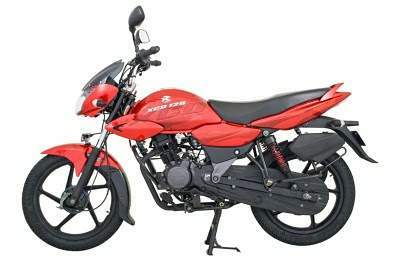 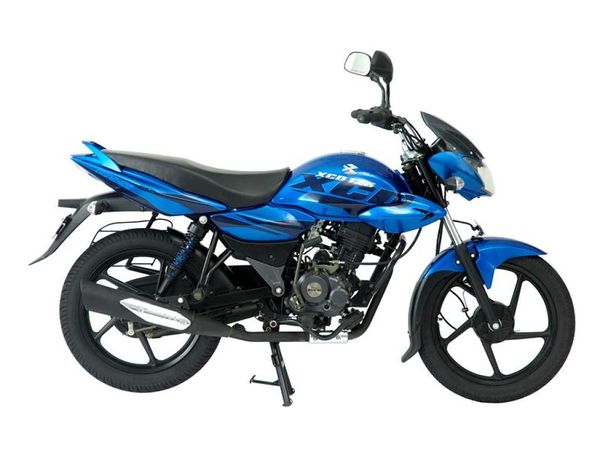 The 2008 XCD looks quite eye-catching, especially as an upgrade from the 100-110cc bikes we're used to. The XCD has familiar lines of the present line up of Bajaj Bikes. The Headlamp, Side-Panels, Tail Lamps reminds you of the bigger Pulsars and the Discover.