The bike has a Gear transmission. Power was moderated via the Wet, Multiplate Disc.

It came with a 120/60x17 front tire and a 150/60x17 rear tire. Stopping was achieved via Single disc in the front and a Single disc in the rear. The front suspension was a Upside Down Fork while the rear was equipped with a Monoshock Absorber. The wheelbase was 49.61 inches (1260 mm) long. 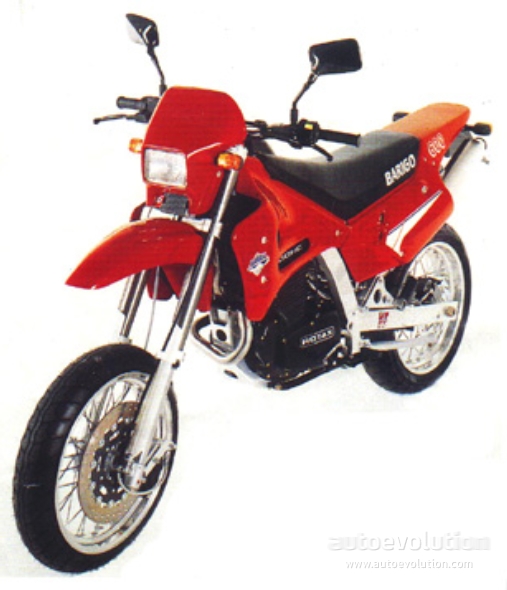 Although only produce for two years, the 600 SM supermotard gained a lot of respect among motorcycle enthusiasts.