The engine was a air cooled twin, two-stroke. A 42.5mm bore x 44.0mm stroke result in a displacement of just 125.0 cubic centimeters. Fuel was supplied via a port control.

It came with a 2.75-18 front tire and a 3.00-18 rear tire. Stopping was achieved via single disc in the front and a expanding brake in the rear. The front suspension was a telescopic fork while the rear was equipped with a dual shocks. The 125 Sport was fitted with a 3.7 Gallon (14.00 Liters) fuel tank. 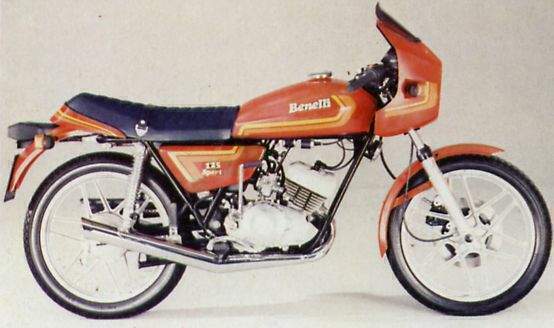 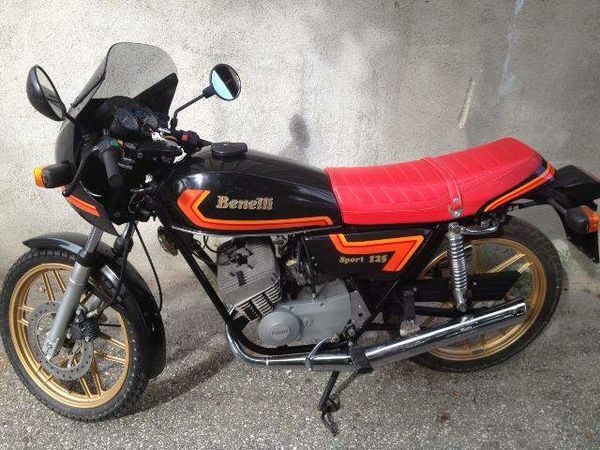 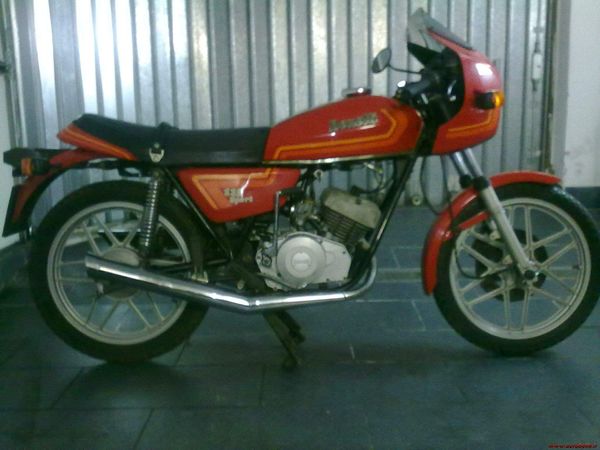 The 1981 MY Benelli 125 Sport has, at its heart, an air-cooled, two-stroke, 125cc, twin cylinder powerhouse mated to a five-speed manual transmission, and can reach a maximum power output of 10 horsepower at 7600 rpm. In addition, it also comes standard with a front disc brakes coupled to a rear drum, 10-spoked, aluminum-alloy wheels, a telescopic front fork, dual shocks as a rear suspension, a dual seat, a nose-fairing with a small windscreen and a chromed exhaust system. 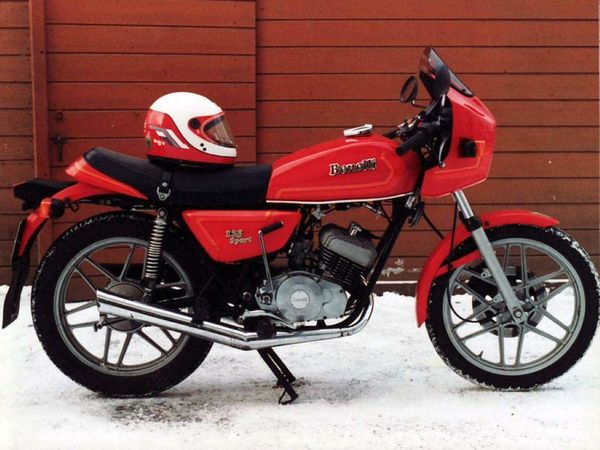 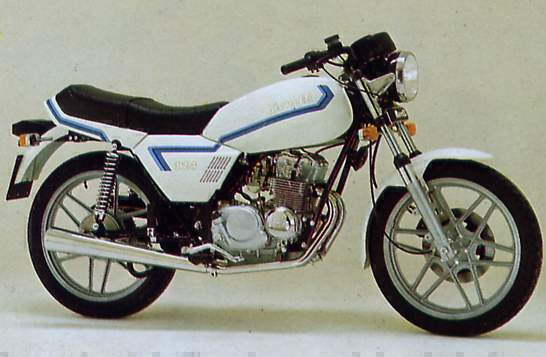 The 1985 MY Benelli 125 Sports has, at its heart, an air-cooled, four-stroke, 125cc, twin cylinder powerhouse mated to a five-speed manual transmission, that produces a claimed 10 horsepower at 7600 rpm. It also boasts standard features such as a front disc brake, a suspension package composed of a telescopic fork and dual adjustable shocks in the rear, a dual seat, aluminum alloy wheels, an analogue instrument panel, a chromed, dual exhaust system, a single, round headlamp and a blacked-out frame.