The engine was a air cooled in-line six, four-stroke. A 60.0mm bore x 53.4mm stroke result in a displacement of just 905.0 cubic centimeters. Fuel was supplied via a overhead cams (ohc). 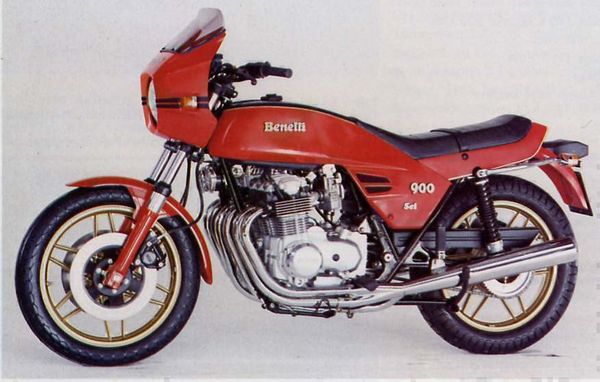 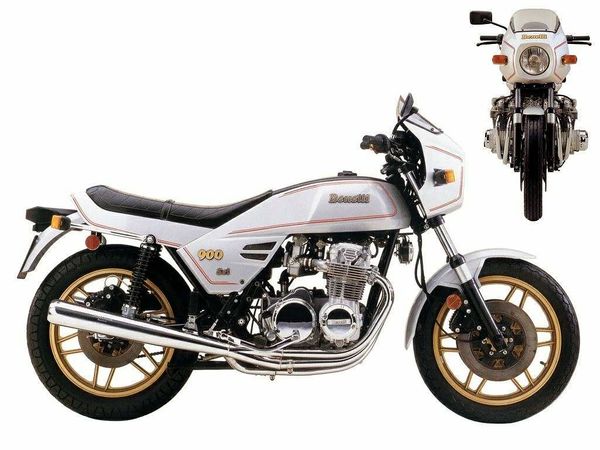 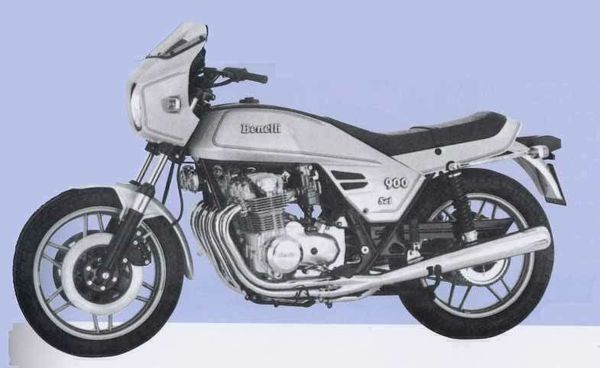 The 1978 MY Benelli 900 Sei has, at its heart, an air-cooled, four-stroke, 906cc, transverse six cylinder engine paired to a five-speed manual transmission, and can produce a claimed 80 horsepower at 8400 rpm. This powerful machine also comes standard with features such as a telescopic front fork, dual adjustable shocks in the rear, a braking system with dual 294mm discs in the front and a single unit in the rear, a dual seat, a fork-mounted, small, fairing with a windscreen, an analogue instrument cluster, and a dual exhaust system. 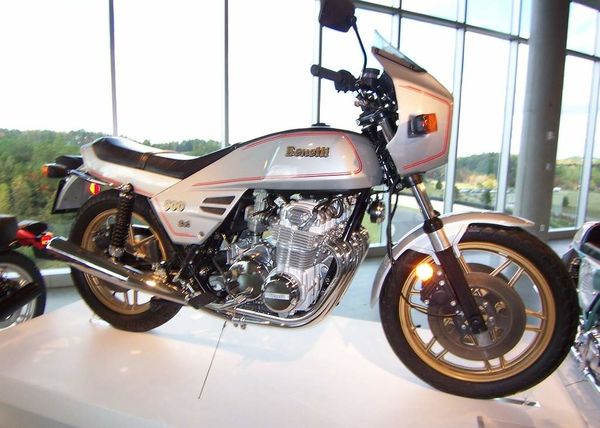 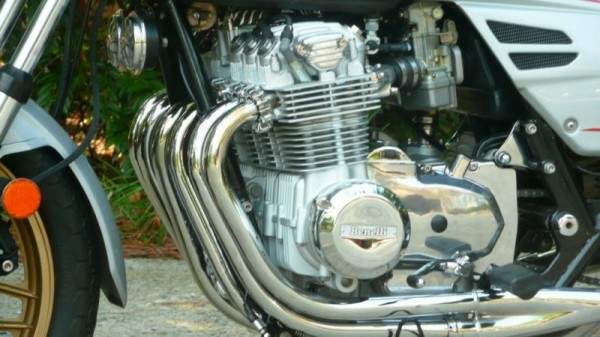 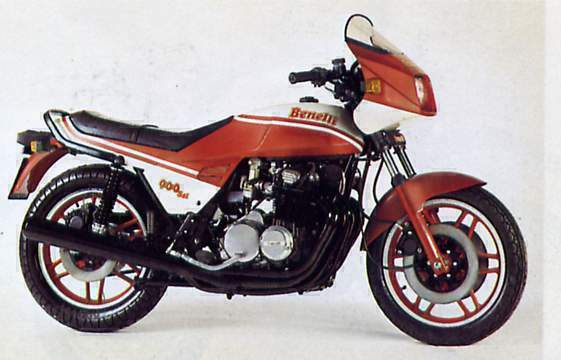 The 1983 MY Benelli Sei Sport has, at its heart, an air-cooled, four-stroke, 906cc, transverse six cylinder powerplant mated to a five-speed manual transmission, that can produce a claimed 80 horsepower at 8400 rpm.

In addition, this performance-oriented two-wheeler comes standard with a front telescopic fork, dual shocks as a rear suspension, a race-inspired braking system composed of dual discs in the front and a rear single unit, a small, aerodynamic, fork-mounted fairing, a small windscreen, plus lightweight, aluminum-alloy wheels.