The engine was a liquid cooled single cylinder, four-stroke. A 72.0mm bore x 61.5mm stroke result in a displacement of just 249.2 cubic centimeters. Fuel was supplied via a double overhead cams/twin cam (dohc).

The bike has a 6-speed transmission. Power was moderated via the wet clutch. 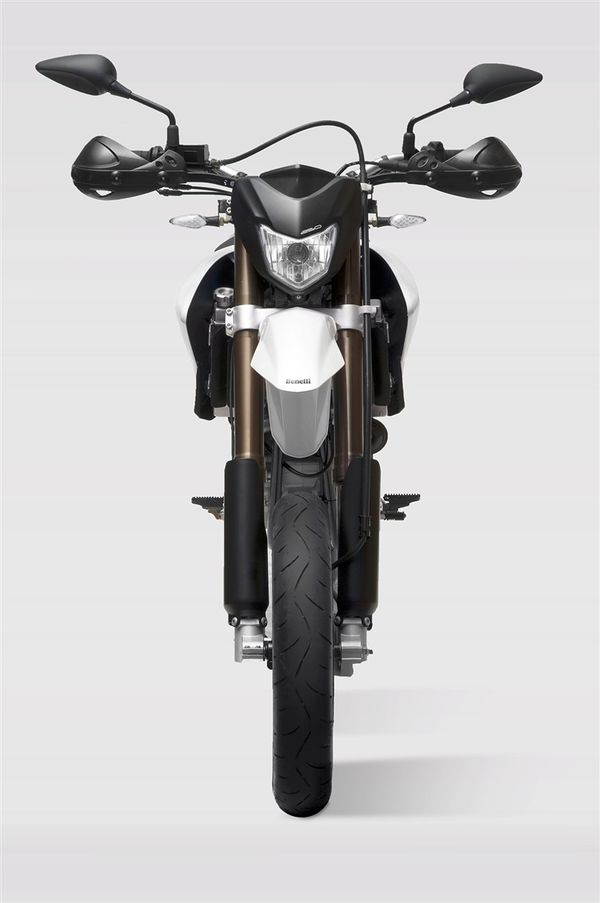 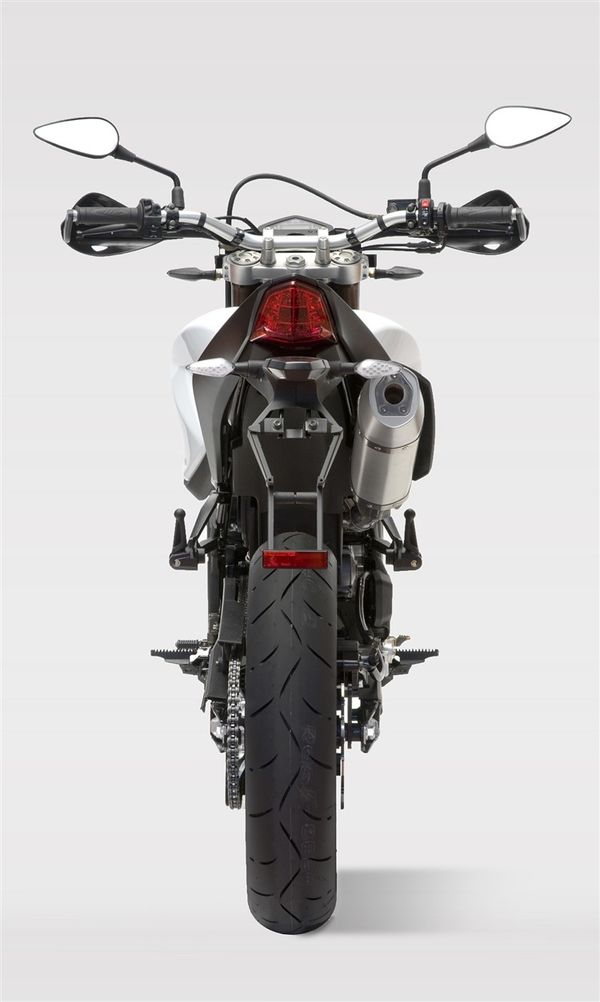 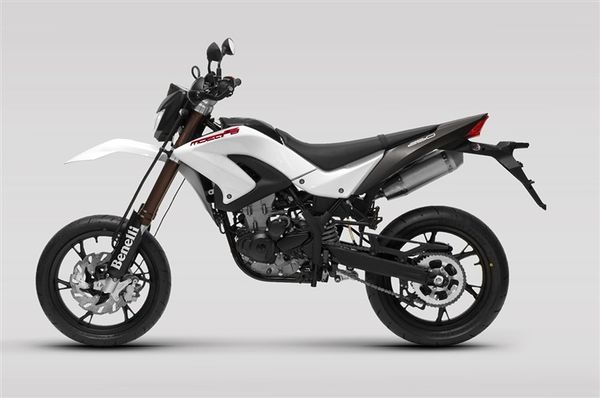 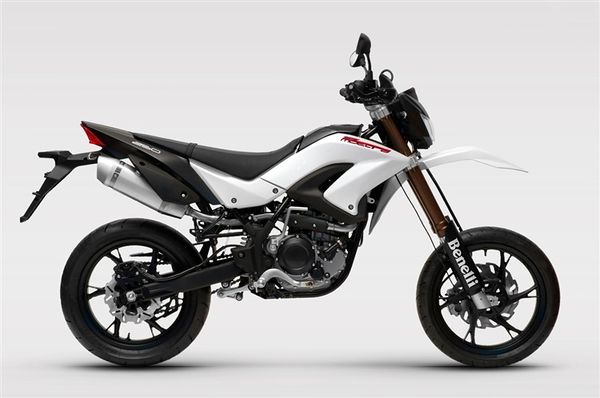 The 2016 MY Benelli BX 250 Motard has, at its heart, a liquid-cooled, four-stroke, 249cc, single cylinder powerplant paired to a six-speed manual transmission, that can produce a claimed 25 horsepower and 21 Nm of torque. Standard features for this mid-class supermotard include front and rear disc brakes, aluminum-alloy wheels, a 50mm upside-down telescopic front fork, an Electronic Fuel Injection (EFI) system, plus a dual seat and a minimalist livery, and a blacked-out finish on its frame, wheels and fork sliders.