The Benelli BX570 Motard was a in-line three, four-stroke Supermotard motorcycle produced by Benelli between 2008 and 2010.

The engine was a liquid cooled in-line three, four-stroke. A 104.0mm bore x 67.0mm stroke result in a displacement of just 567.0 cubic centimeters.

It came with a 120/70-r17 front tire and a 150/60-r17 rear tire. Stopping was achieved via single disc in the front and a single disc in the rear. The front suspension was a 50mm upside-down fork while the rear was equipped with a adjustable monoshock. The wheelbase was 57.09 inches (1450 mm) long. 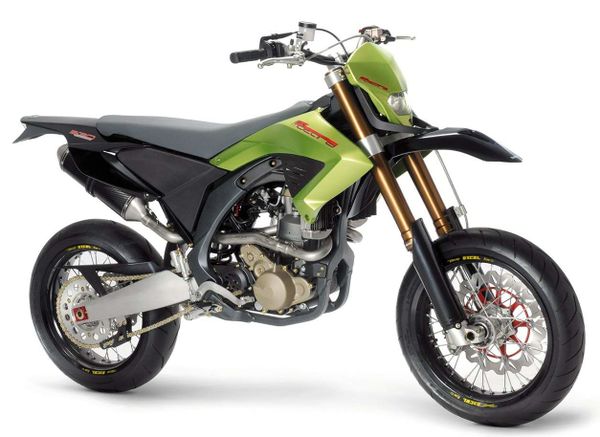 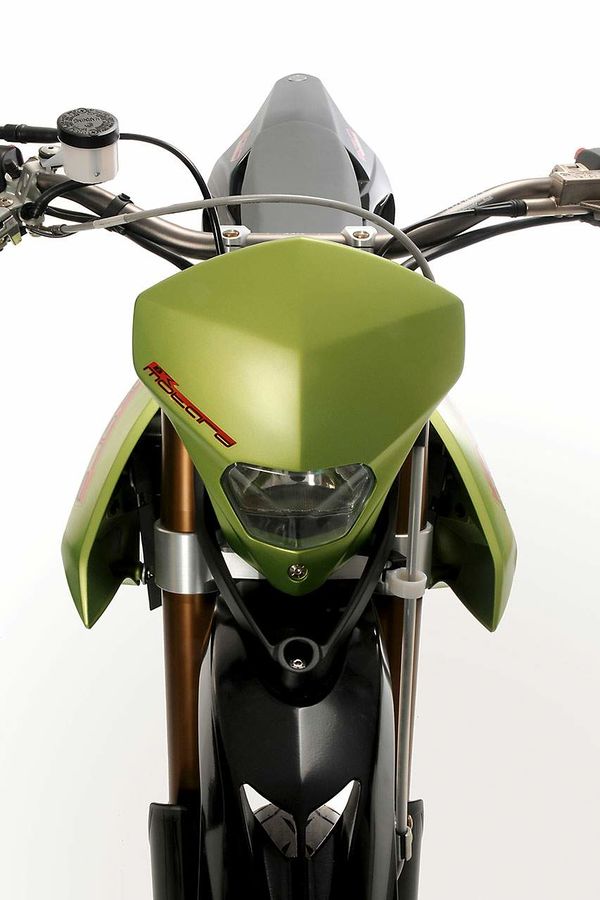 The 2008 MY Benelli BX 570 Motard has, at its heart, a liquid-cooled, four-stroke, 569cc, single cylinder powerplant paired to a six-speed manual transmission. Standard features include a 50mm upside-down fork in the front, an adjustable monoshock as a rear suspension, front and rear disc brakes, a small windscreen, a nose fairing, a dual seat, an under-seat fuel tank and exhaust system, laced wheels, and a digital instrument cluster.