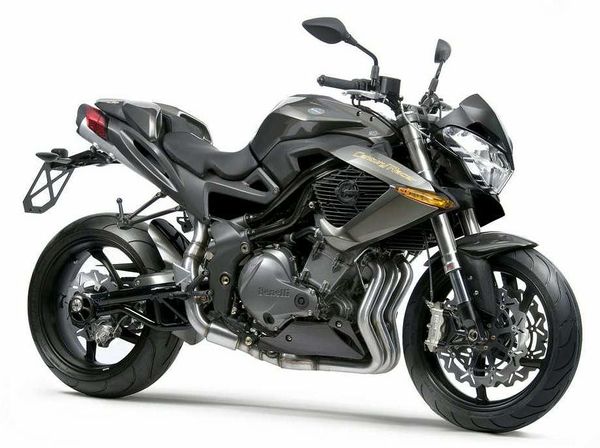 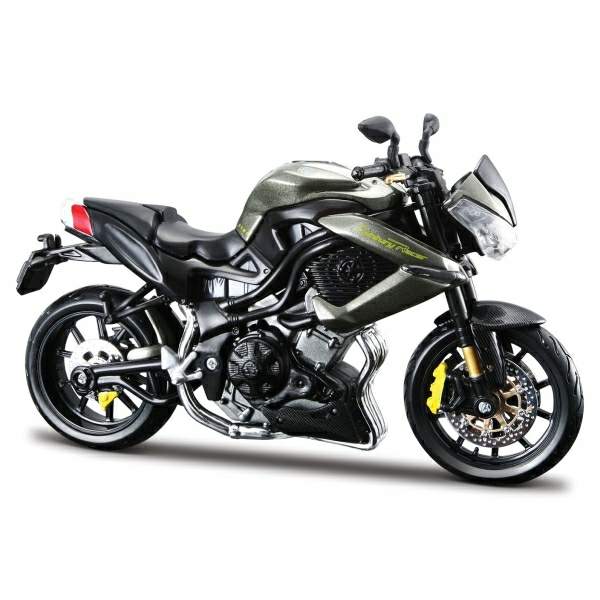 The 2011 MY Benelli TNT 1130 Century Racer Limited Edition is an exclusive machine, that is one of the most sought after motorcycles among Benelli fans and not only. This blacked-out machine boasts an aggressive, blacked-out look, and comes standard with features such as a 50mm Marzocchi upside-down fork, an adjustable monoshock as a rear suspension, a digital instrumentation panel, a single seat, dual front disc brakes, an under-belly to under-seat exhaust system, and a small, nose-fairing.

In the tech/engine department, it sports a liquid-cooled, four-stroke, 1130cc, transverse three cylinder engine mated to a six-speed manual transmission, and can reach a maximum power output of 135 horsepower and 117 Nm of torque.