It came with a Michelin Trial 21 front tire and a Michelin Trial 18 rear tire. Stopping was achieved via 185mm rotor with 4-piston caliper in the front and a 160mm rotor with twin-piston caliper in the rear. The front suspension was a 38mm Paioli while the rear was equipped with a adjustable single shock, aluminum bodied, with nitrogen valve including linkage. The wheelbase was 51.42 inches (1306 mm) long. 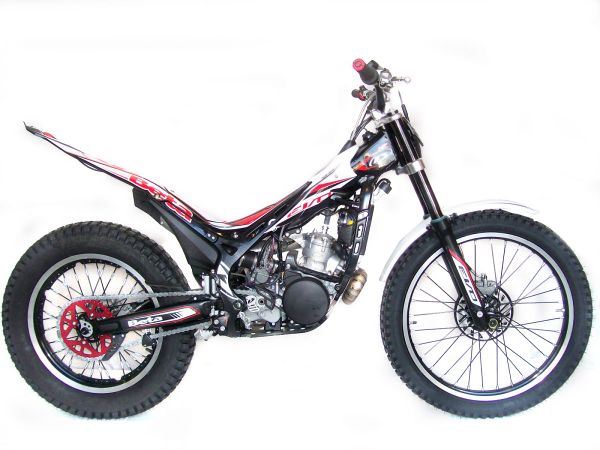 The 2014 MY Beta Evo 250 4-Stroke brings forth a four-stroke, liquid-cooled, 249cc, single cylinder engine paired to a five-speed, manual transmission. The engine is quieter and more fuel efficient, this model of the Evo addressing mainly those riders who are more environment-friendly and enjoy longer, outdoor trial courses.

In the 2014 MY, the Italian engineers have introduced a new frame, derived from the hydroformed one on the two-stroke versions. This new frame is more rigid, for better handling, and allows a larger fuel tank to be mounted. 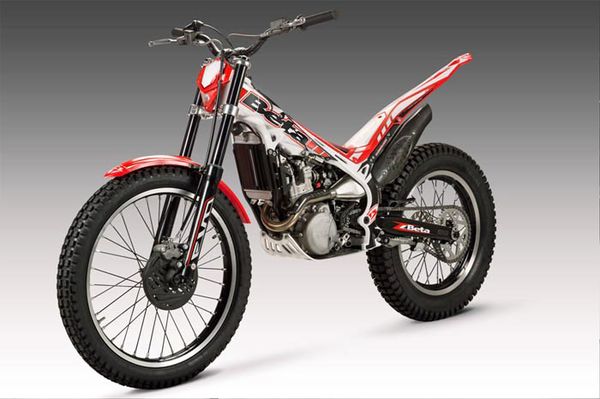 The 2015 Beta Evo250 4-stroke comes as an alternative to the 2-stroke versions, with better gas mileage and with a smoother power delivery. It sports a four-stroke, liquid-cooled, 249cc, single cylinder engine that delivers the power through a sturdy, five-speed manual transmission.

The suspension system has been upgraded with a new rear shock with a nitrogen valve. The front fork has been sourced from the 2014 MY Factory models and is shorter. This decrease in length means lighter weight but also more rigidity, allowing the rider to cope better with the obstacles on the course.