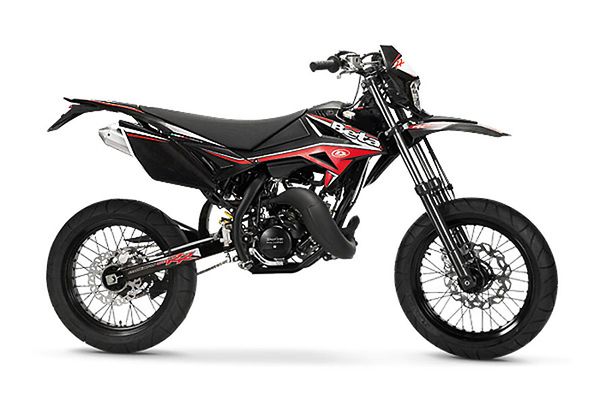 The shifter lever has been redesigned, offering a firmer, more precise feel, and ensuring that riders can focus more on actually riding than on shifting. At the same time, Beta engineers relocated the exhaust pipes on the right side. With rather minor improvements, the 2013 MY RR50 Motard Standard is, however, a better machine than its previous incarnation.