The Beta Urban 125 was a Single-cylinder, 4-stroke, air cooled Road motorcycle produced by Beta between 2008 and 2013.

The engine was a air cooled Single-cylinder, 4-stroke, air cooled. A 53.3mm bore x 53.3mm stroke result in a displacement of just 124.0 cubic centimeters. Fuel was supplied via a single overhead cams (sohc).

The bike has a 5-Speed, manual transmission. Power was moderated via the Wet multi-disc, manual. 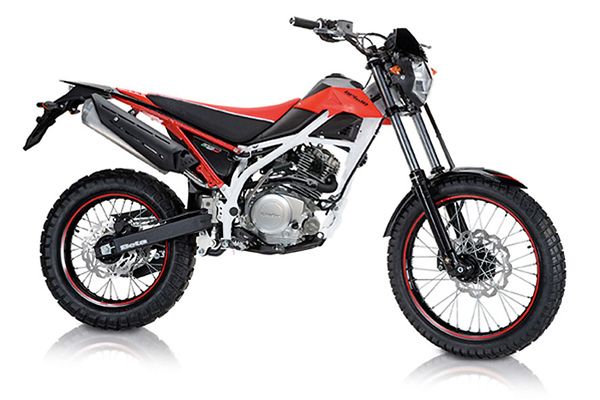 The 2013 MY Beta Urban 125 Special was designed to meet the expectations of riders who want a more custom look from their bike. Sporting features like a high-performance exhaust system, new light-alloy wheel hubs with diamond-edged finish, aluminum handlebars and daisy-type front and rear brake discs make the bike perform a little better than the simple version of the Urban 125. Visual improvements like the two-tone frame, seat and handlebar grips and the pinstriped black wheels add a touch of "elegance" to the Special edition of the Urban.

The two-wheeler sports the same 124cc, four-stroke engine and five-speed manual transmission that make it such a fun bike to ride. 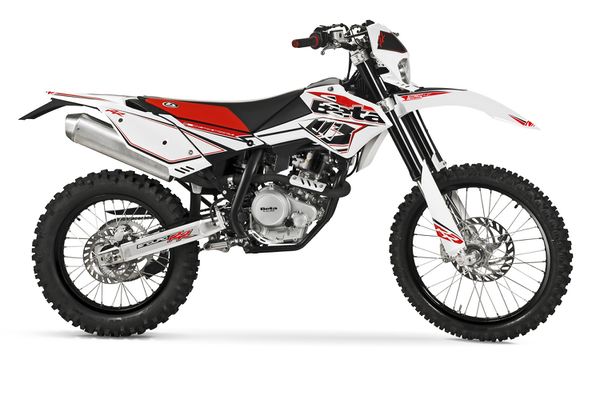 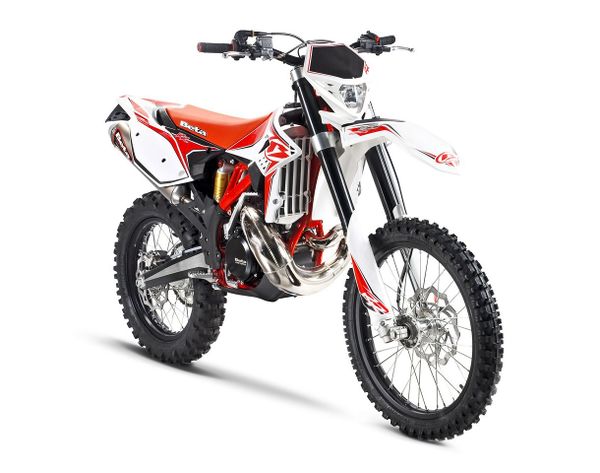 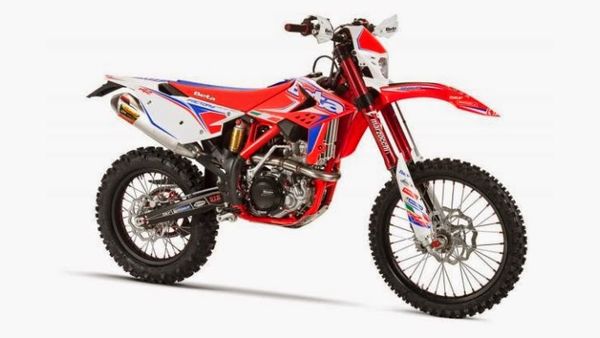 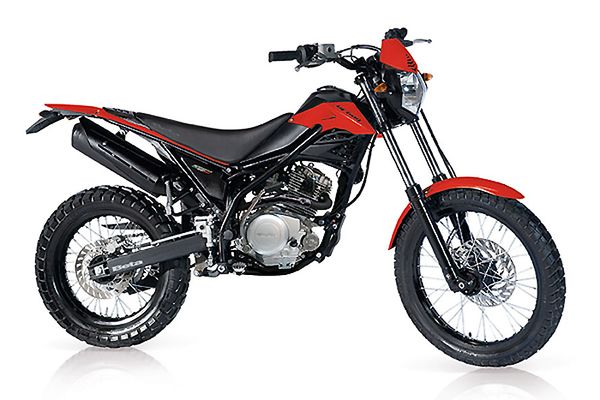 The 2013 MY Beta Urban 125 is a preferred choice among novice riders. Lightweight, narrow and with a low seat height, it will boost confidence levels in those of you who are at their first experiences behind the bars.

The bike can dart through traffic in the city, thanks to its torquey, but also fuel-efficient, 125cc, four-stroke engine. If one desires to take it on a light woodland track, it will feel right at home thanks to its comfortable suspension and trial bike-like size.