The Big Dog Bulldog Sport was a v2, four-stroke Cruiser motorcycle produced by Big Dog between 2010 and 2011. 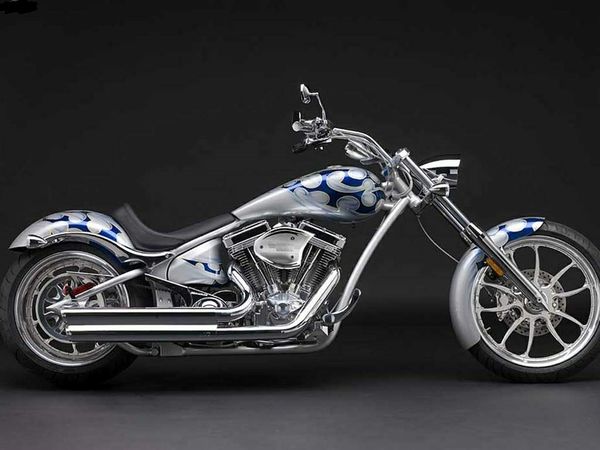 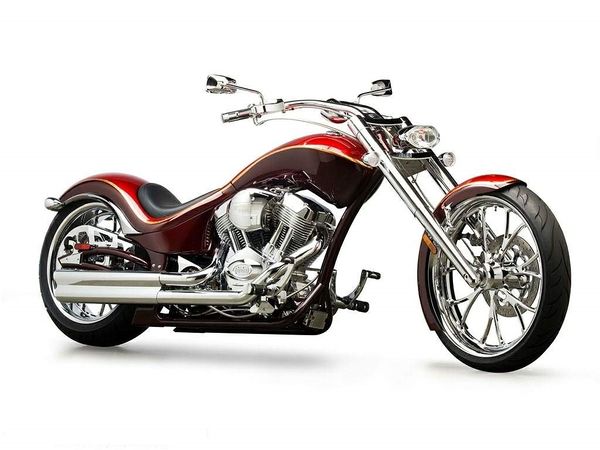