The engine was a liquid cooled in-line four, four-stroke. A 80.0mm bore x 49.7mm stroke result in a displacement of just 999.0 cubic centimeters.

The bike has a 6-speed transmission. Power was moderated via the multidisc with antislip system.

It came with a 120/70-zr17 front tire and a 190/55-zr17 rear tire. Stopping was achieved via double disc. abs. brembo calipers four pistons, four separates pads, radial pump. in the front and a single disc. abs. brembo 2-pistons in the rear. The front suspension was a telescopic fork ø43mm, adjustable in pre-load, rebound and compression damping while the rear was equipped with a monoshock, adjustable in pre-load, rebound and compression damping. The BB3 was fitted with a 4.76 Gallon (18.00 Liters) fuel tank. The bike weighed just 394.63 pounds (179.0 Kg). The wheelbase was 56.3 inches (1430 mm) long. 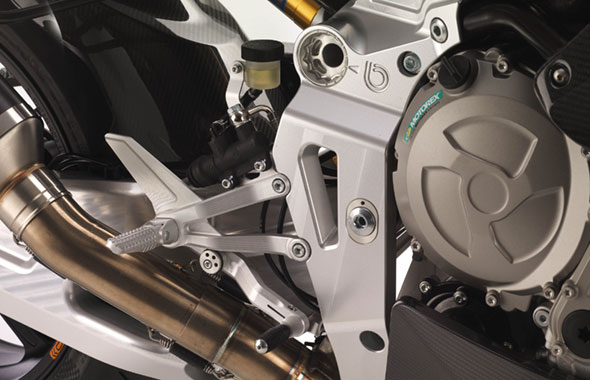 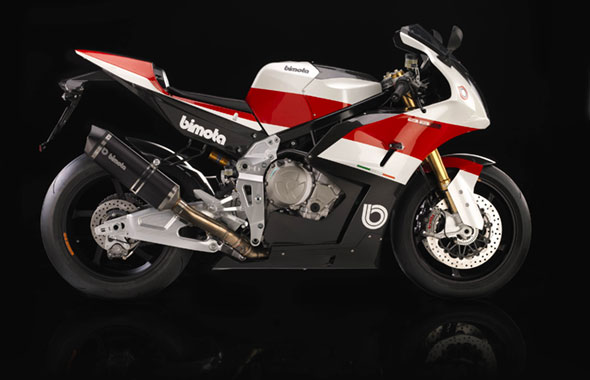 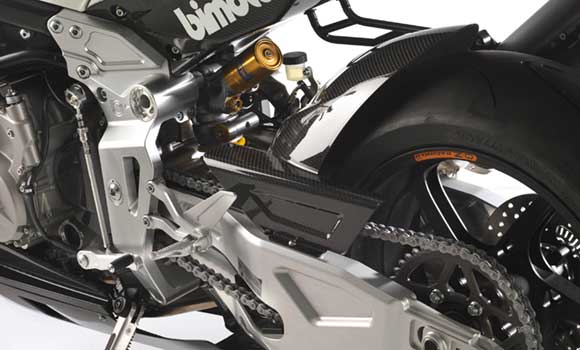 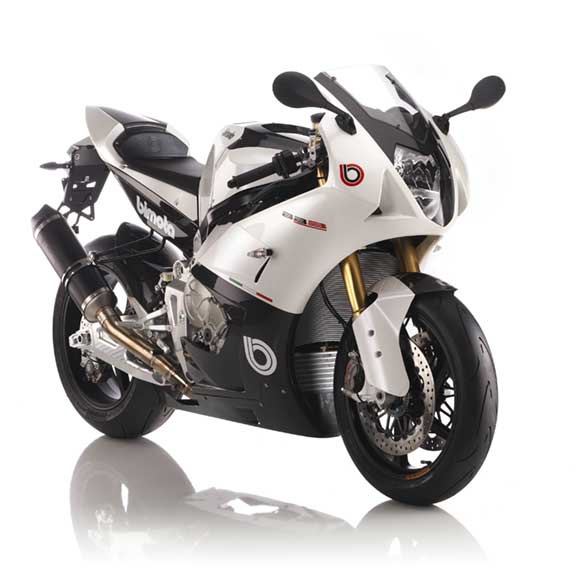 The 2016 MY Bimota BB3 is the essence of Bimota sport-bikes, and boasts one of the best power to weight ratios available on the market today. It has, at its heart, a liquid-cooled, four-stroke, 999cc, four cylinder powerplant mated to a six-speed manual transmission, and can produce a claimed 200 horsepower and 112 Nm of torque.

In addition, it comes with traction control, anti-wheeling, ABS, an electronic shifter, a hull made out of a single piece of carbon fiber, Brembo brakes, OZ, forged-aluminum wheels, an Ohlins fully-adjustable suspension package with an inverted front fork and a rear mono-shock, an Arrow exhaust system with a carbon cap, plus an analogue and digital instrumentation panel.