The Bimota BBX 508 was a liquid-cooled, four-stroke, single cylinder, 4 valves Enduro motorcycle produced by Bimota in 2012.

It came with a 90/90-21 front tire and a 140/80-18 rear tire. Stopping was achieved via single 260mm disc in the front and a single 240mm disc in the rear. The front suspension was a 50mm Marzocchi upside-down fork while the rear was equipped with a Ohlins adjustable mono-shock. The wheelbase was 58.7 inches (1491 mm) long. 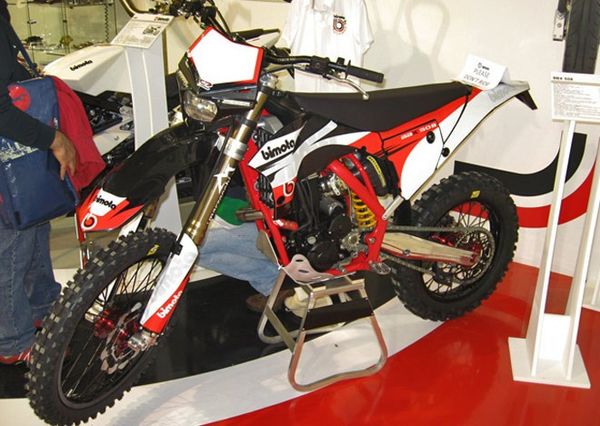 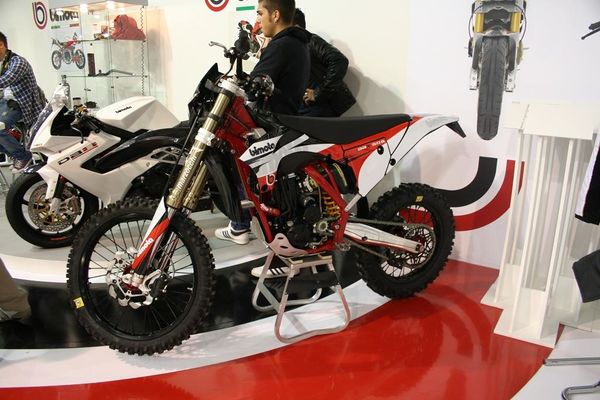 The 2012 MY Bimota BBX 508 has, at its heart, a liquid-cooled, four-stroke, 495cc, single cylinder powerplant paired to a six-speed manual transmission. This enduro machine also comes standard with features such as a 50mm Marzocchi upside-down fork, an Ohlins adjustable mono-shock as a rear suspension, front and rear disc brakes, laced wheels with knobby tires mounted on them, a dual seat, an under-seat exhaust system and an under-seat fuel tank for a lower center of gravity.