The DB1 is a motorcycle designed by Federico Martini and made by the small motorcycle maker Bimota in Rimini, Italy. Made in the mid-1980s, it had a 750cc Ducati L-Twin engine (a 90° V-Twin).

DB1 stands for Ducati-Bimota one i.e. the first Bimota made with a Ducati engine. The frame and running gear by Bimota and motor supplied from Ducati.

They were the first production bike to have fully enclosing bodywork since the Vincent Black Knight of the 1950s.

The DB1 came along when the company was in real money trouble and the sales of the DB1 were what saved the company at that time.

They have 16-inch wheels and were one of the first road bikes (if not the first) to use radial tires. They featured only the BEST of what parts were available in Italy at the time and were very expensive bikes built to a very high standard of finish. Brembo goldline brake calipers, floating discs. Marzzochi M1R forks. And many Bimota made light aluminum parts machined from solid.

There were three road-going versions of the DB1:

There were also a very limited number of DB1R factory race bikes built.

It came with a 130/80 V16 front tire and a 160/80 V18 rear tire. Stopping was achieved via dual 280mm discs, 1-piston calipers in the front and a single 260mm disc in the rear. The front suspension was a 41mm Marzocchi telescopic fork while the rear was equipped with a Marzocchi dual shocks. 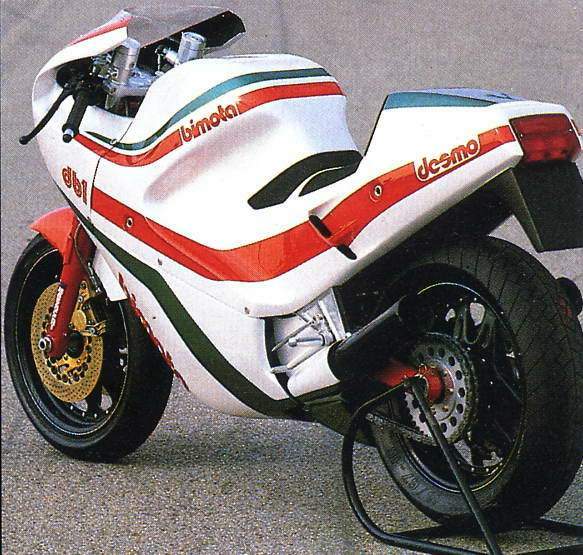 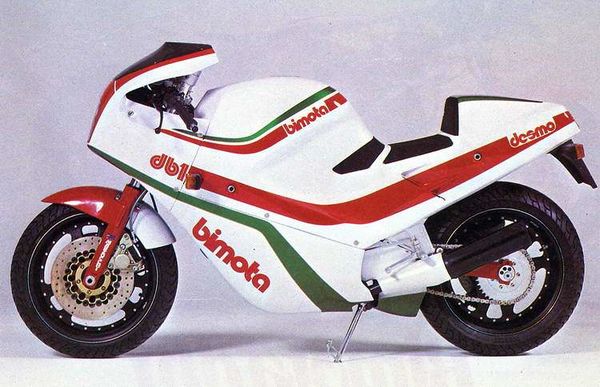 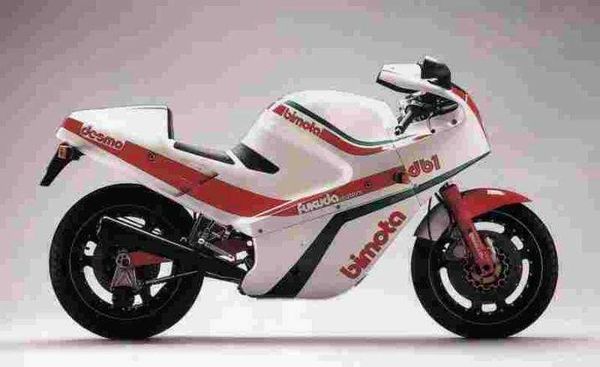 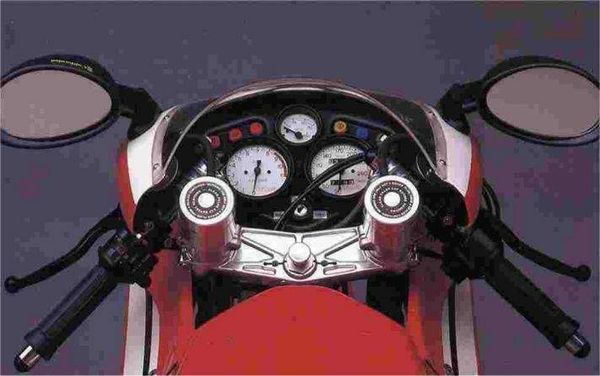 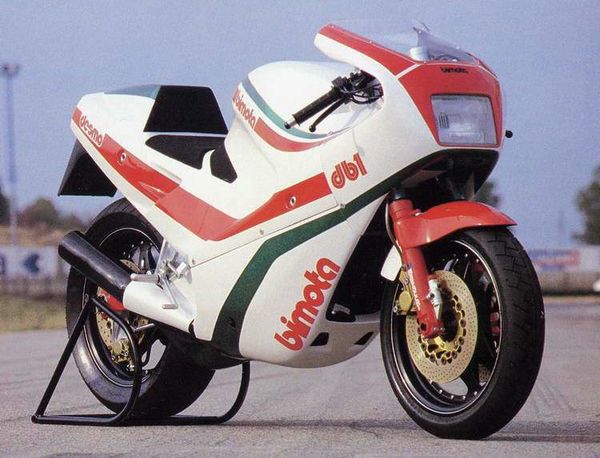 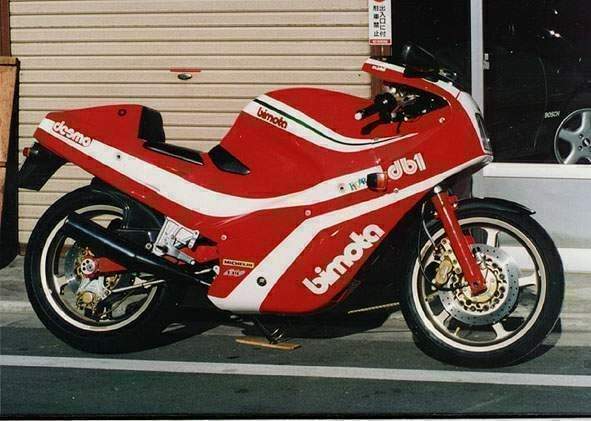 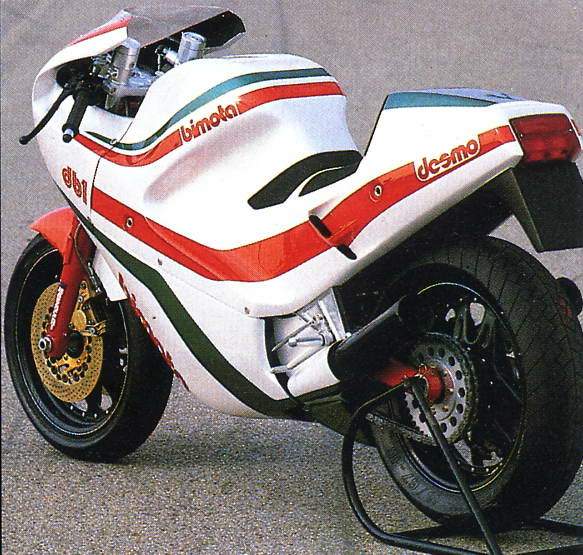 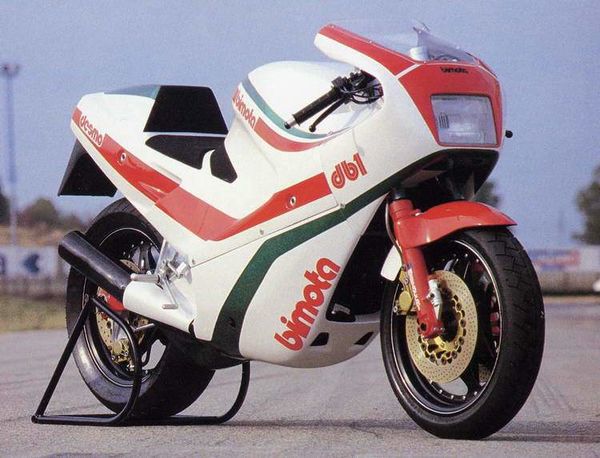 The 1985 MY Bimota DB1 sports an air-cooled, four-stroke, 748cc, 90-degree V-Twin powerplant paired to a five-speed manual transmission, and can reach a maximum power output of 62 horsepower and 61 Nm of torque.

The key features for this machine would be the Marzocchi suspension package composed of a 41mm telescopic fork and adjustable shocks in the rear, a braking system with dual discs in the front and a rear single unit, an analogue instrumentation panel, an aerodynamic full-fairing, a windscreen, a blacked-out exhaust system and blacked-out, forged-aluminum wheels.