It came with a 130/80 V16 front tire and a 160/80 V18 rear tire. Stopping was achieved via dual 280mm discs, 1-piston calipers in the front and a single 260mm disc in the rear. The front suspension was a 41mm Marzocchi telescopic fork while the rear was equipped with a Marzocchi dual shocks. 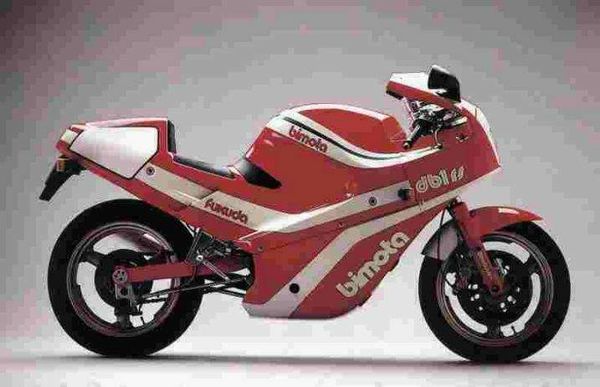 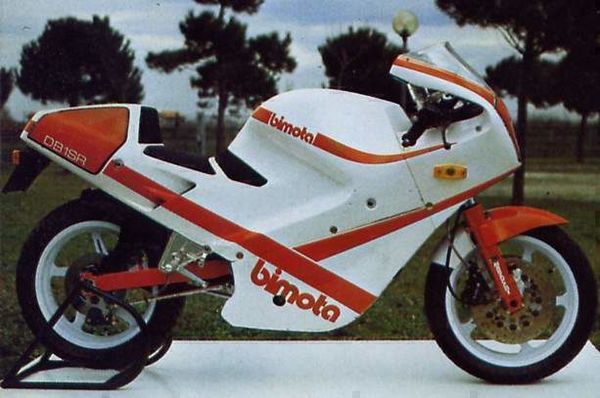 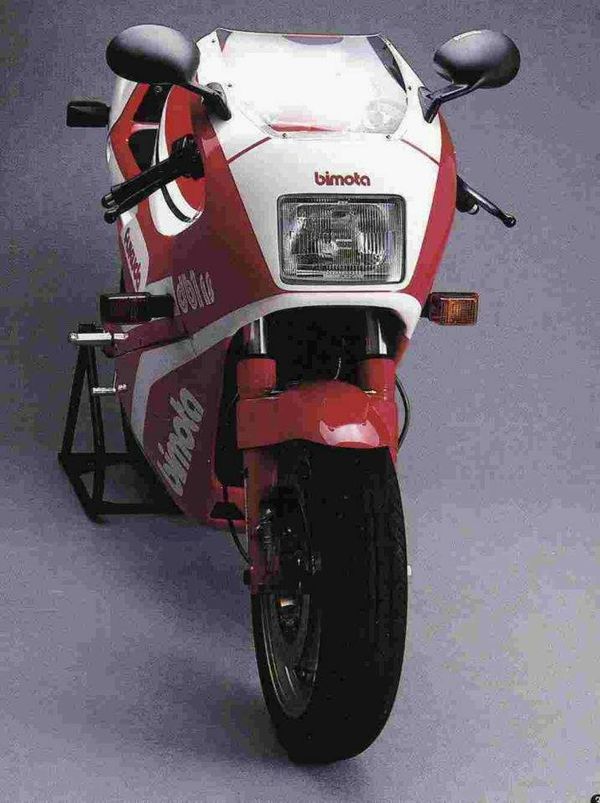 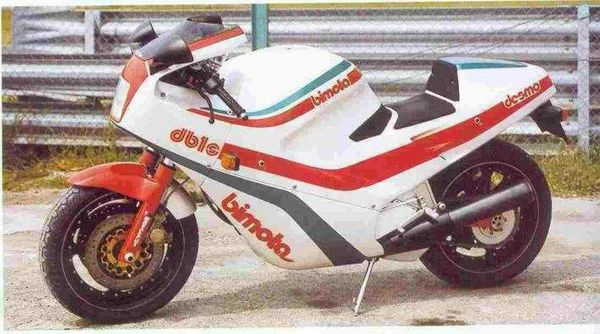 The 1987 MY Bimota DB1RS has, at its heart, an air-cooled, four-stroke, 748cc, 90-degree V-Twin desmodromic engine paired to a five-speed manual transmission and can produce a claimed 80 horsepower at 9200 rpm.

It also comes standard with features such as a 41mm Marzocchi telescopic front fork, Marzocchi adjustable dual shocks as a rear suspension, a Brembo braking system with dual discs in the front and a single disc in the rear, a full-fairing, an analogue instrument cluster, forged-aluminum wheels and a small windscreen.