Born in 1973, the Bimota HB1 had a SOHC heart taken from a Honda CB750K. Unfortunately, only ten units from this bike were ever produced.

The bike has a Gear transmission. Power was moderated via the Wet multi-disc.

Stopping was achieved via Dual discs in the front and a Single disc in the rear. The front suspension was a Ceriani telescopic fork while the rear was equipped with a Marzocchi adjustable dual shocks. 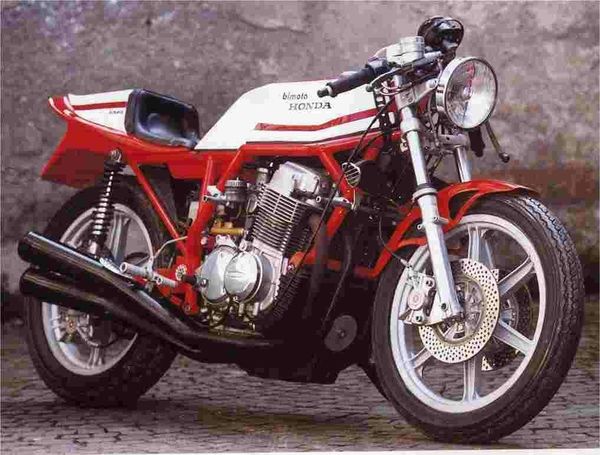 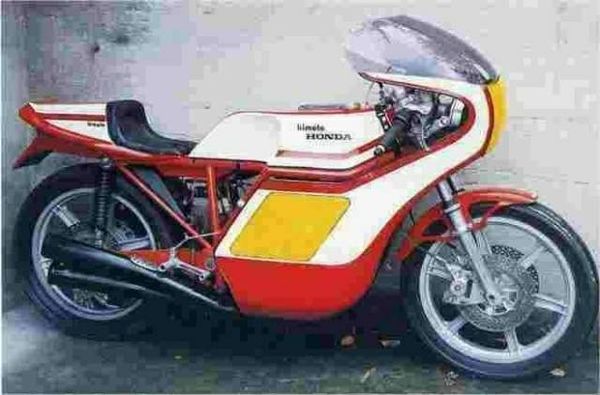 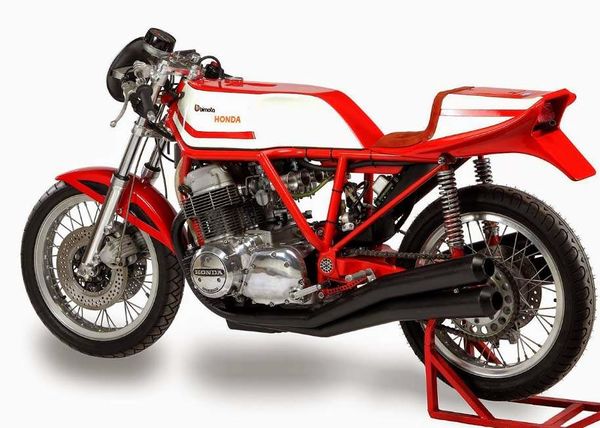 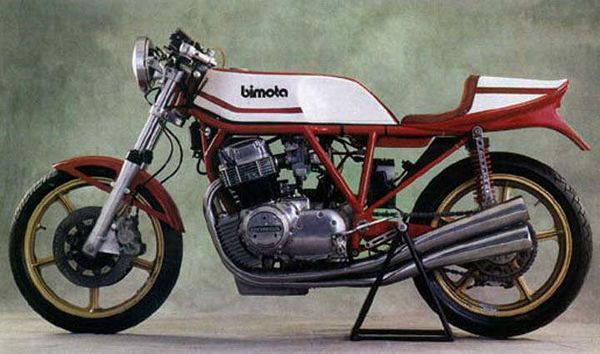 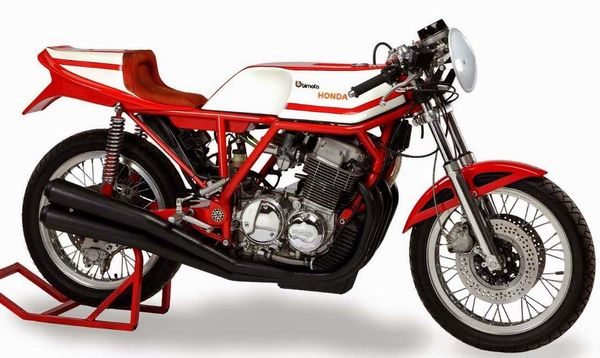 The 1975 MY Bimota HB1 has, at its heart, an air/oil-cooled, four-stroke, 736cc, transverse four cylinder powerhouse mated to a five-speed manual transmission, and can produce a claimed 69 horsepower and 8000 rpm. It also boasts a dual exhaust system with dual mufflers, dual Marzocchi shock absorbers as a rear suspension, a Ceriani telescopic front fork, a braking system with dual discs in the front, an analogue instrument cluster, and aluminum wheels. It is estimated that only 10 units of this machine has been produced, and was created with the sole purpose of being used on the race track.