The bike has a 6-Speed transmission. Power was moderated via the Wet multi disc. 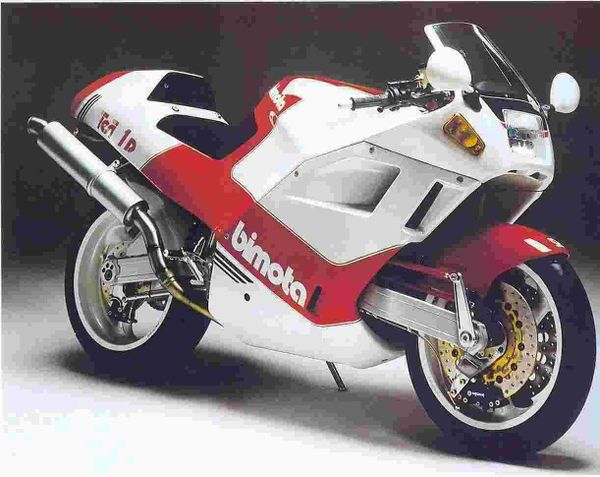 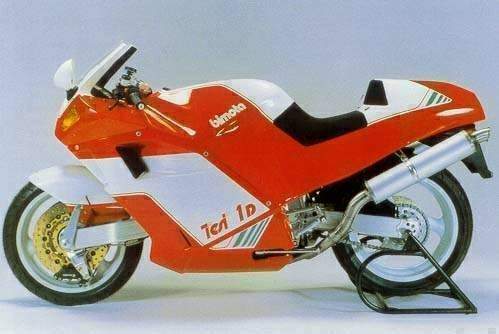 Apart from the prototype and a competition model, this are equipped with two cylinders engines. The main innovation of the Bimota Tesi is the presence of a front fork equipped with steering wheel hub instead of the classic telescopic fork.