The engine was a air cooled single cylinder, four-stroke. A 87.0mm bore x 82.0mm stroke result in a displacement of just 487.0 cubic centimeters. Fuel was supplied via a overhead cams (ohc).

The bike has a 5-speed transmission. Power was moderated via the wet, multidisc. 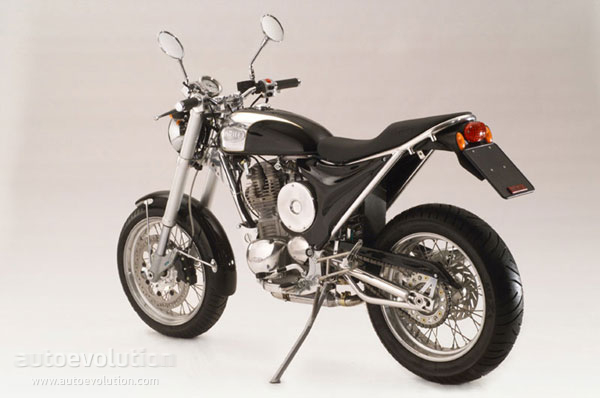 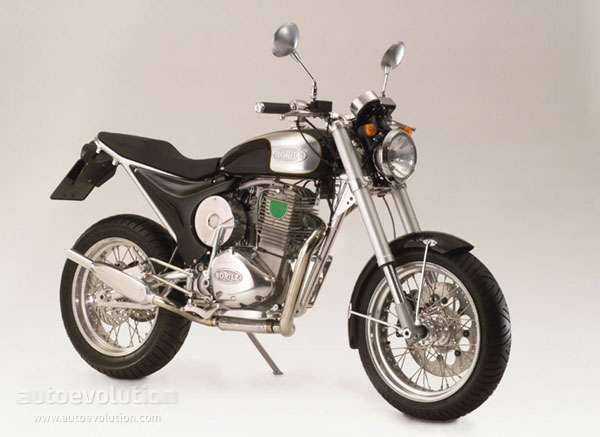 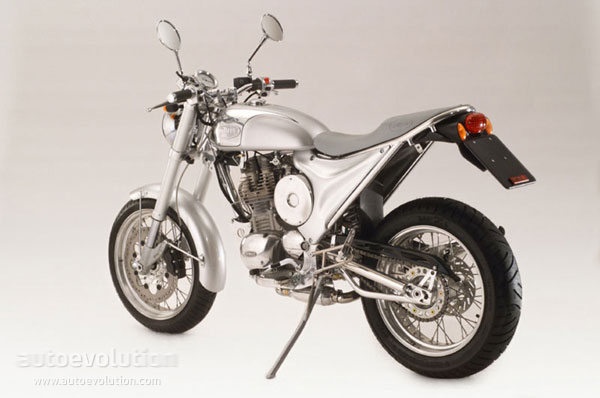 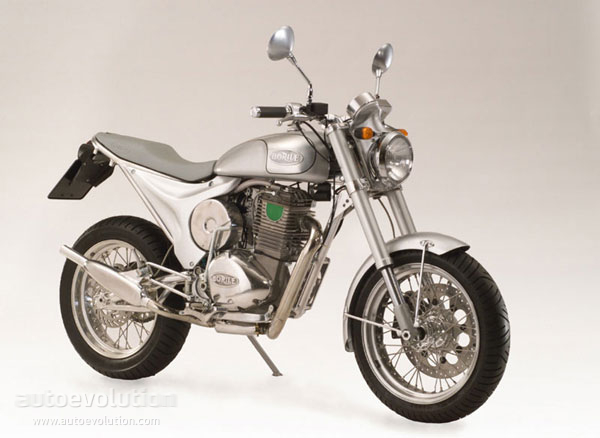 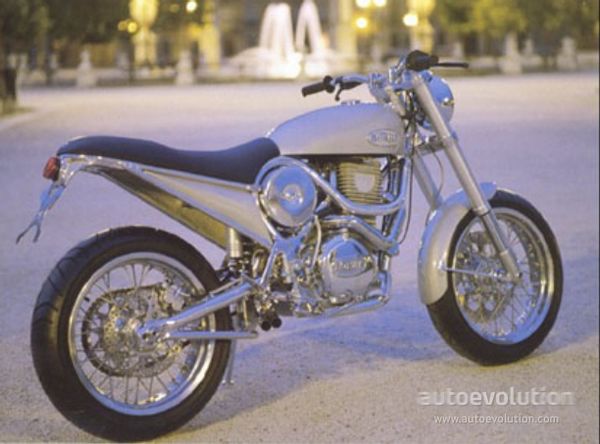 The 1999 Borile B 500 CR has, at its heart, an air-cooled, four-stroke, 498cc, single cylinder engine paired to a five-speed manual transmission. This naked machine also comes with standard features such as a wire-spoked wheels, a 41mm upside-down Ceriani fork, a WP mono-shock in the rear, front and rear disc brakes, an one-piece dual seat, a chromed, round headlight, analogue display dials, a side-stand, a small, chromed exhaust, and a light alloy frame.