The engine was a liquid cooled single cylinder, four-stroke. A 90.0mm bore x 62.6mm stroke result in a displacement of just 398.0 cubic centimeters. Fuel was supplied via a double overhead cams/twin cam (dohc).

The 2008 MY CCM R35 sports a liquid-cooled, four-stroke, 398cc, single cylinder engine paired to a five-speed manual transmission, and can produce 40 horsepower at 8500 rpm. This machine comes with standard features such as laced wheels, a 43mm WP upside-down fork up front, a WP PDS monoshock as a rear suspension, front and rear disc brakes with Brembo calipers, blacked-out rims, frame and fork protectors, plus a race-derived livery. 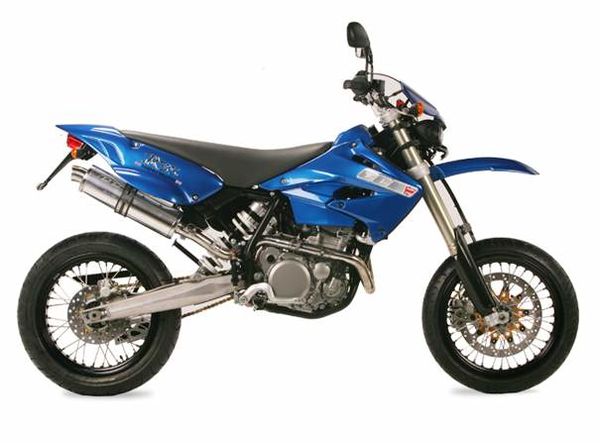 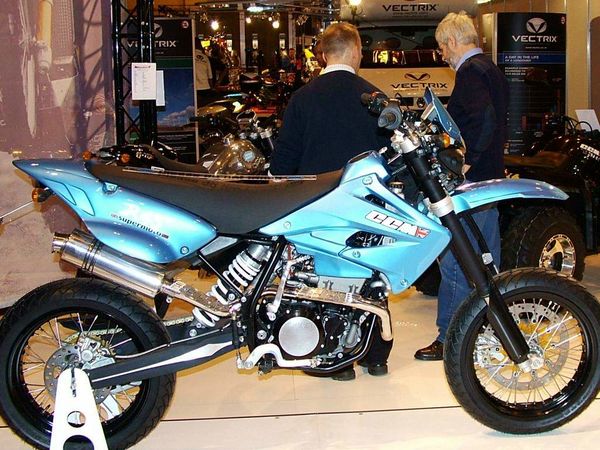 The 2009 MY CCM R35 is a gritty supermoto, suitable for those riders who want more power out of their British-built two-wheeler. It comes standard with a race-derived livery, front and rear disc brakes with Brembo calipers, a 43mm WP upside-down fork, a WP PDS monoshock, laced wheels, and a black finish on its frame, fork protectors and rims.

In the tech/engine department, it sports a liquid-cooled, four-stroke, 398cc, single cylinder powerhouse mated to a five-speed manual transmission, and can produce a claimed 40 horsepower at 8500 rpm.