The engine was a liquid cooled single cylinder, four-stroke. A 90.0mm bore x 62.6mm stroke result in a displacement of just 398.0 cubic centimeters. Fuel was supplied via a double overhead cams/twin cam (dohc). 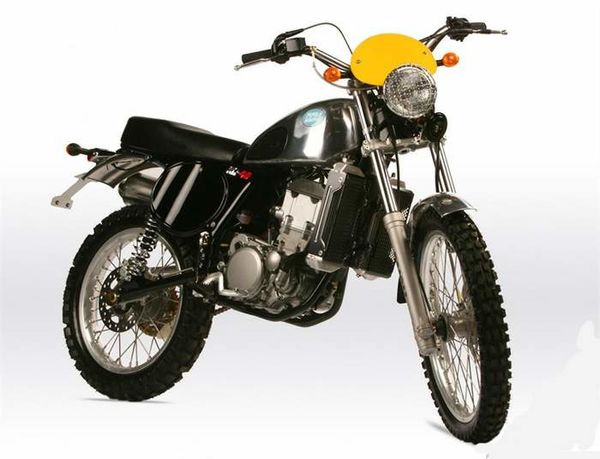 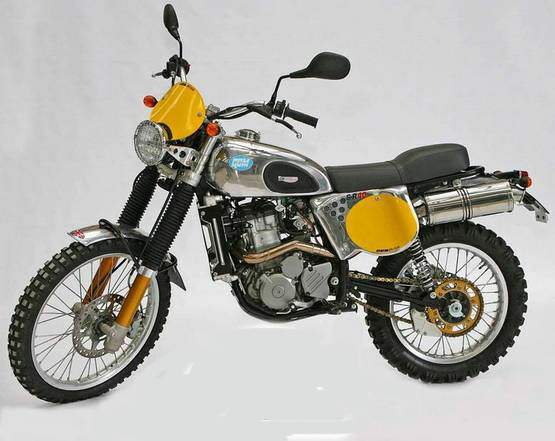 The 2008 MY CCM SR40 is a retro-styled naked machine, based on the 70's and 80's CCM off-road machines, and is sure to fit the taste of the more nostalgic among CCM fans. At its heart lies a liquid-cooled, four-stroke, 398cc, single cylinder powerhouse paired to a five-speed manual transmission, and can produce a claimed 40 horsepower at 8500 rpm. It comes standard with laced wheels, a front telescopic fork, dual shocks as a rear suspension, a blacked-out frame, wide handlebars, aluminum mudguards, plus a stainless steel guard for on its headlight.