The engine was a liquid cooled single cylinder, four-stroke. A 92.8mm bore x 73.6mm stroke result in a displacement of just 497.8 cubic centimeters. Fuel was supplied via a overhead cams (ohc). 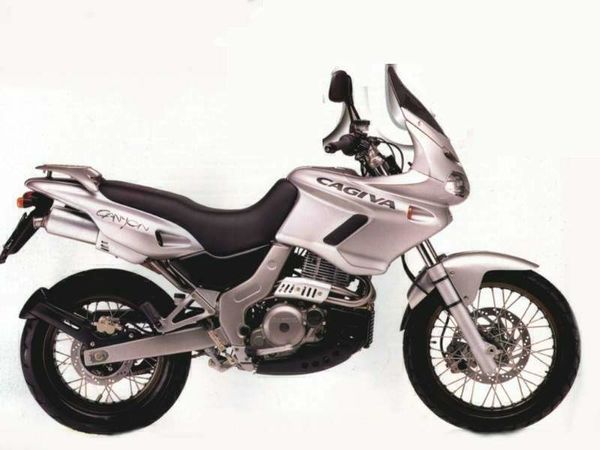 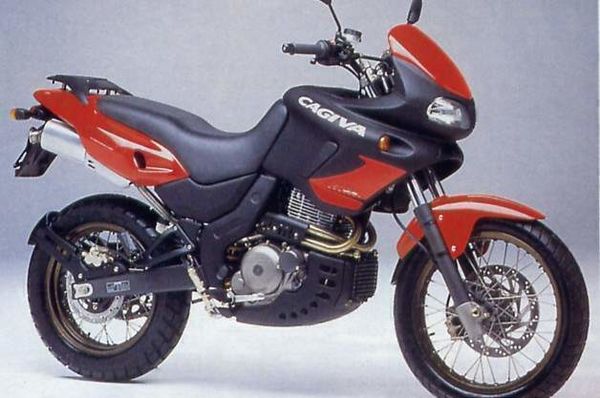 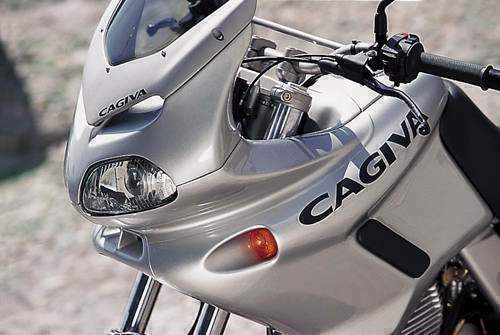 The 1999 MY Cagiva Canyon 500 is a versatile machine that has, at its heart, an air/oil-cooled, four-stroke, 498cc, single cylinder powerhouse mated to a five-speed manual transmission and can reach a maximum power output of 34 horsepower and 39 Nm of torque.

This two-wheeler can tackle both paved and unpaved roads, and comes standard with features such as a small, nose-fairing with a windscreen, an under-seat exhaust system, a dual seat, a small luggage rack in the rear, laced wheels, an engine mudguard, a telescopic front fork coupled to an adjustable mono-shock in the rear, front and rear disc brakes and an analogue instrument cluster.