The bike has a 5+1 Speed transmission.

It came with a 140/70 R17 front tire and a 195/45 R15 rear tire. Stopping was achieved via Discs in the front and a Discs in the rear. The front suspension was a Single-arm With Hydraulic Shock Absorption while the rear was equipped with a McPherson Suspension With Rear-wheel Steering. The wheelbase was 105.98 inches (2692 mm) long. 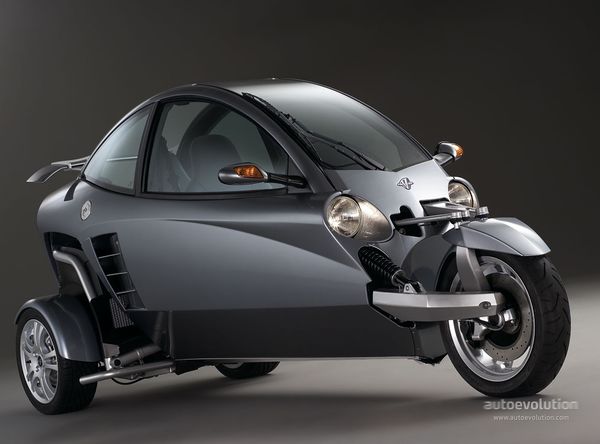 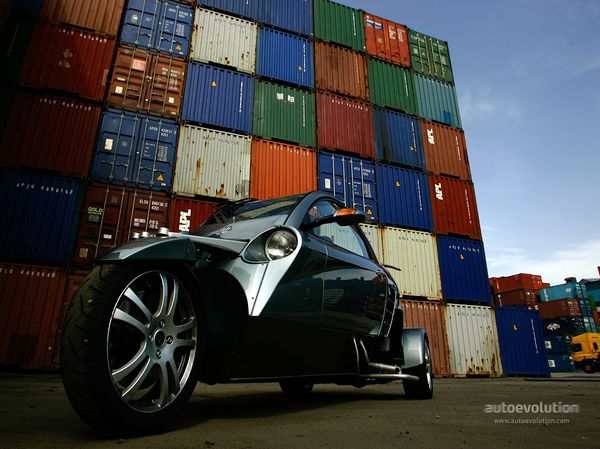 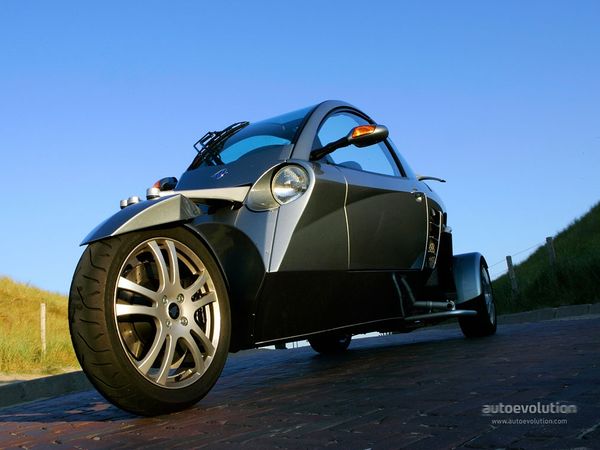 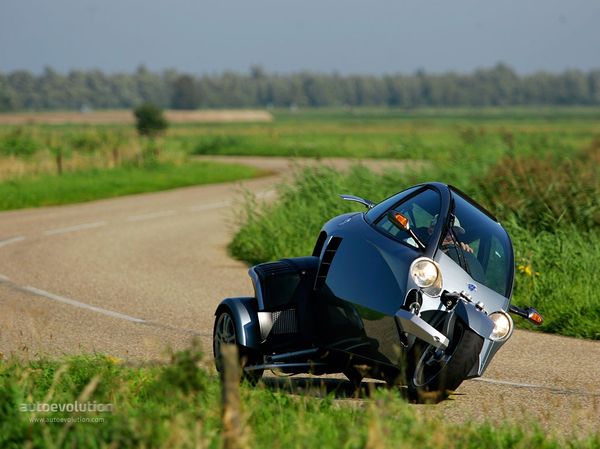 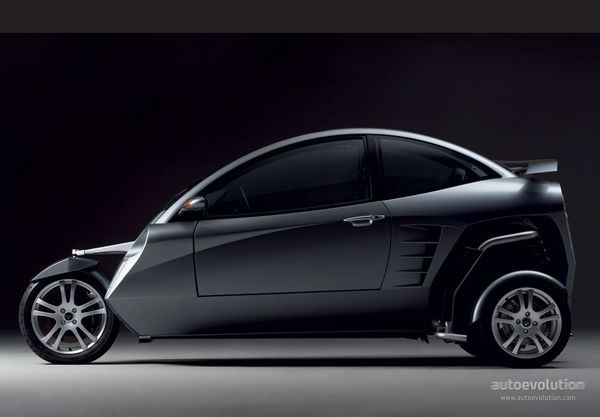 Chris Van den Brink and Harry Kroonen, aeronautical engineers at Brink Dynamics, one of the Eurotool companies, put on the paper the Dynamic Vehicle Control (DVC) concept which automatically translates the "car type steering" input into an optimal "motorcycle type banking" of the chassis. After two years, the first vehicle wearing this concept was born, impressing the world. In 1997 the Dutch police got a three wheeled prototype of this "strange moto-car" and the machine got the OK signature for road use. Year after year, the prototype was improved and restyled, turning into the Carver One.