It came with a 110/70-17 front tire and a 140/60-17 rear tire. Stopping was achieved via Single disc in the front and a Single disc in the rear. The front suspension was a Telescopic fork while the rear was equipped with a Swingarm. The VJF ROADSPORT 125 was fitted with a 1.06 Gallon (4.00 Liters) fuel tank. 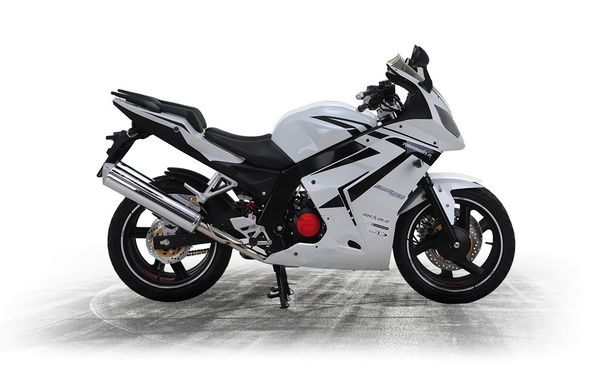 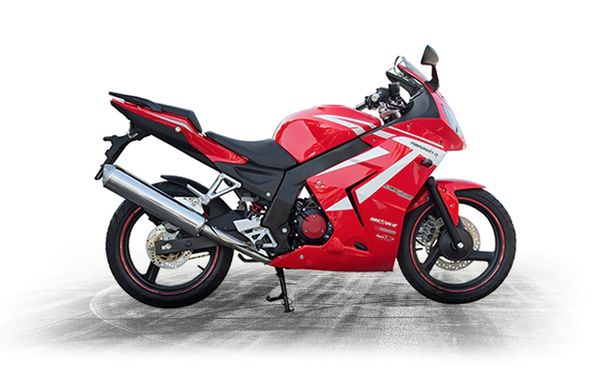 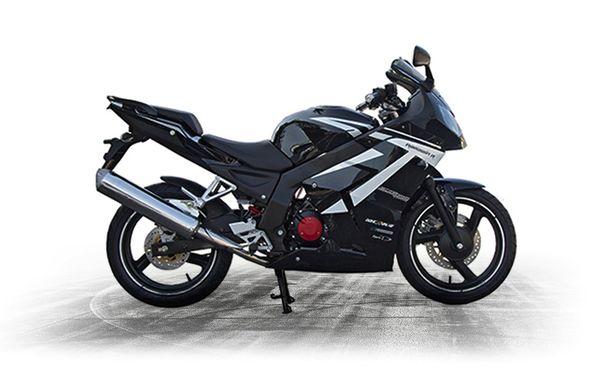 The Daelim RoadSport is equipped with a 125cc, four-stroke, four-valve, double overhead cam, electronic fuel injection engine with liquid cooling. This is the latest version of Daelim's excellent 125cc engine that is both powerful and economical. The engine is housed within a twin beam frame and complimented by a 5-speed transmission. High specification front and rear disc brakes ensure optimum stopping power.