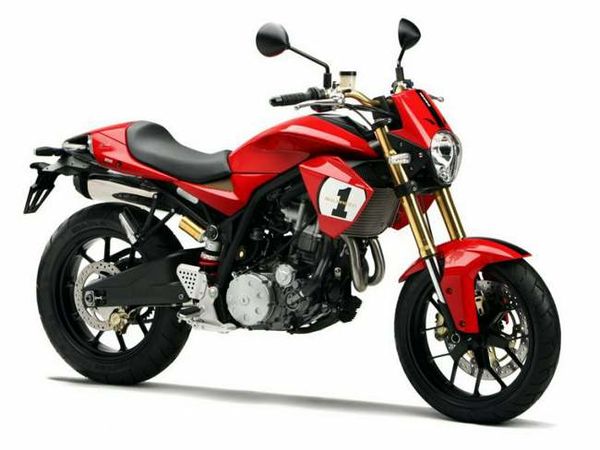 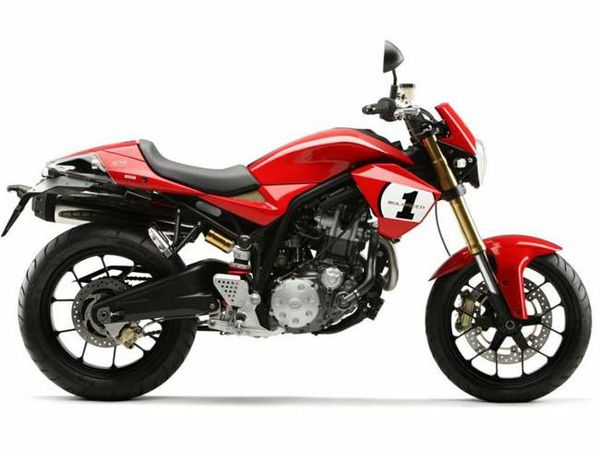 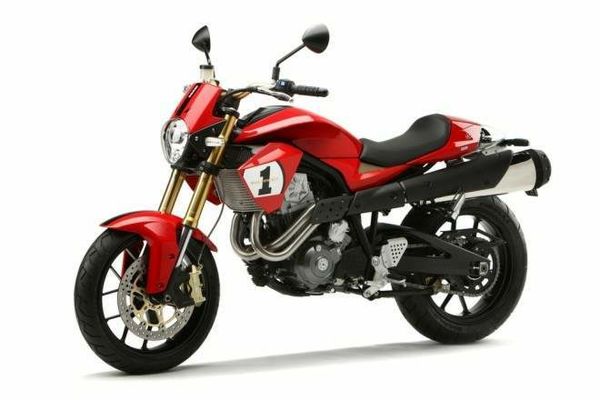 The 2008 MY Derbi Mulhacén Café 659 Angel Nieto Limited Edition has been created to honor Angel Nieto, the rider that has won the World Championship for Derbi 12 times. This machine is a street-legal, naked racer, sure to fit the taste of the more adventurous among riders. At its heart lies a liquid-cooled, four-stroke, 660cc, single cylinder engine mated to a five-speed manual transmission and can produce a claimed 49 horsepower at 6000 rpm.