The engine was a liquid cooled single cylinder, four-stroke. A 100.0mm bore x 84.0mm stroke result in a displacement of just 659.0 cubic centimeters.

The bike has a 5-speed transmission. Power was moderated via the multi-plate. 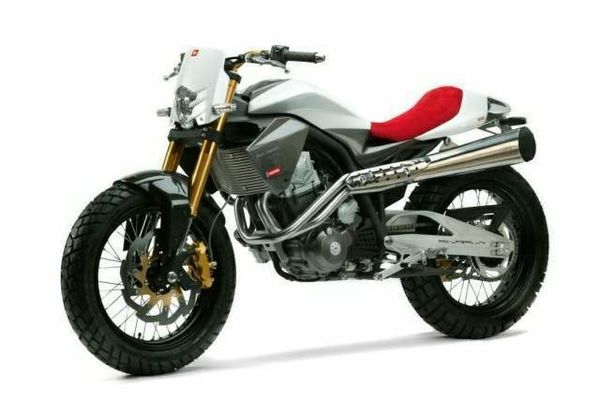 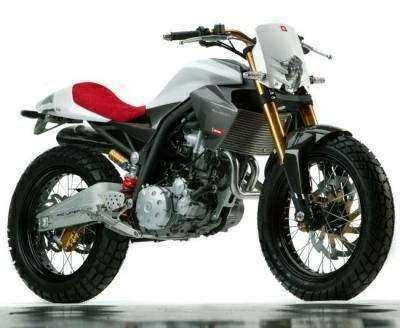 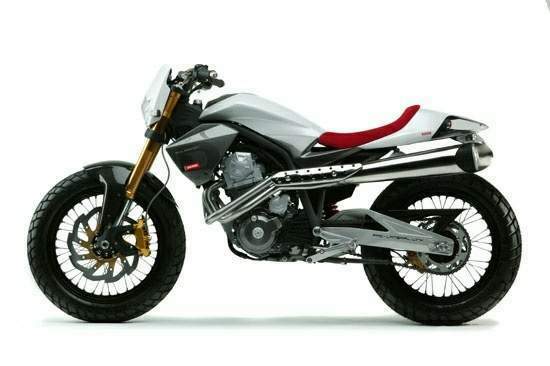 The 2005 MY Derbi Mulhacén 659 has, at its heart, a liquid-cooled, four-stroke, 660cc, single cylinder powerplant paired to a five-speed manual transmission and can produce a claimed 49 horsepower at 6000 rpm.

Also, it boasts standard fittings such as a 43mm upside-down telescopic front fork, a progressive mono-shock as a rear suspension, a single seat, a high-mounted exhaust system, wide handlebars, laced wheels with high-grip tires mounted on them, a small headlight and a disc braking system both in the front and in the rear.