It came with a 110/80 -17 front tire and a 130/70 -17 rear tire. Stopping was achieved via single 300mm disc in the front and a single 220mm disc in the rear. The front suspension was a 41mm Paioli telescopic fork while the rear was equipped with a Paioli mono-shock. 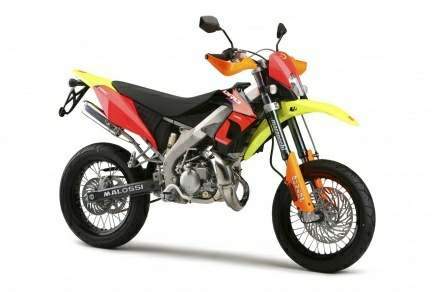 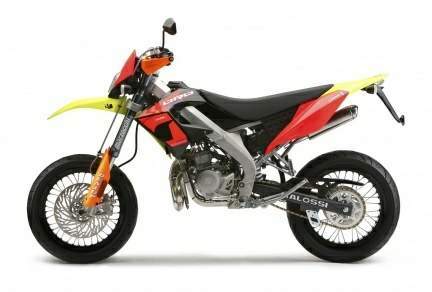 The 2007 Senda DRD Pro SM Replica Malossi is an entry-level machine, inspired by the official Derbi racing machine, suitable for riders who want their two-wheeler to stand out in a crowd. Besides a race-inspired livery, this machine also comes with front and rear disc brakes, a single seat, wide handlebars with hand-guards, laced wheels, analogue instrumentation dials, a 41mm Paioli telescopic fork coupled to a Paioli rear mono-shock and an under-seat exhaust system.

It also boasts a maximum power output of 12 horsepower and 9 Nm of torque from its four-stroke, air-cooled, 124cc, single cylinder powerplant that was paired to a five-speed manual transmission.