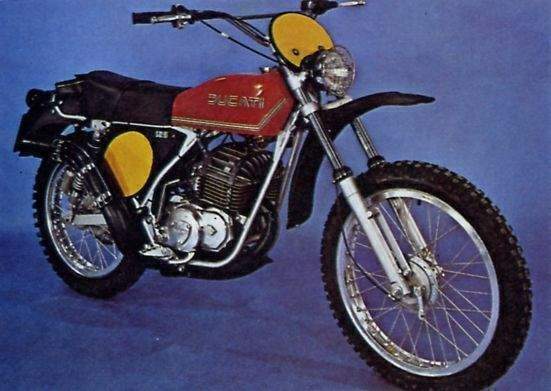 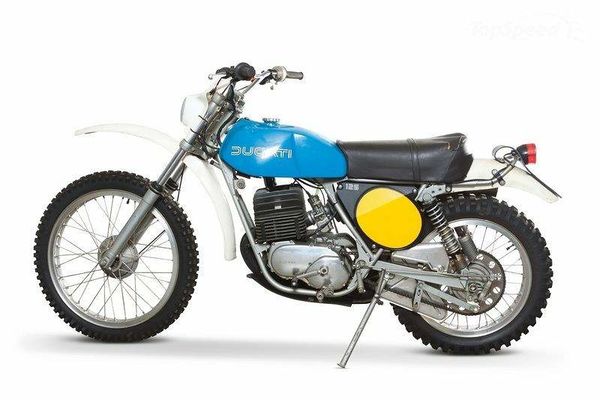 There was a point in Ducatis history when everything wasnt so hunky-dory for the Italian automaker. Back in the 70s, Ducati was in the middle of one of the worst stretches in its history, having failed to catch on to the 250-, 350-, and 450-cc markets. Nevertheless, Ducati soldiered on, and from 1975-1977, they were able to build a bike - the 125 Regolarita Six Days - that ended up being one of the rarest Ducati models in history. The scarcity of this bike doesnt have anything to do with the modest power train - a 124 cc two-stroke single engine thats mated to a six-speed transmission - nor does it have anything to do with the relatively heavy frame either (it weighs 238 lbs!). People are going crazy for this model today because the bike was cancelled relatively early in its production cycle, making it one of the most difficult bikes to get a hold of. The bike had an expected auction price of 3,500 - 4,500, which is around $4,500 - $5,800 based on current exchange rates, when it went up for auction at the 2012 RM Auctions in Monaco. Actual selling price was $8,333.