The bike has a 3-Speed transmission. Power was moderated via the Wet Multi-plate.

Stopping was achieved via Drum in the front and a Drum in the rear. The front suspension was a Telescopic fork while the rear was equipped with a Swingarm, dual shocks. 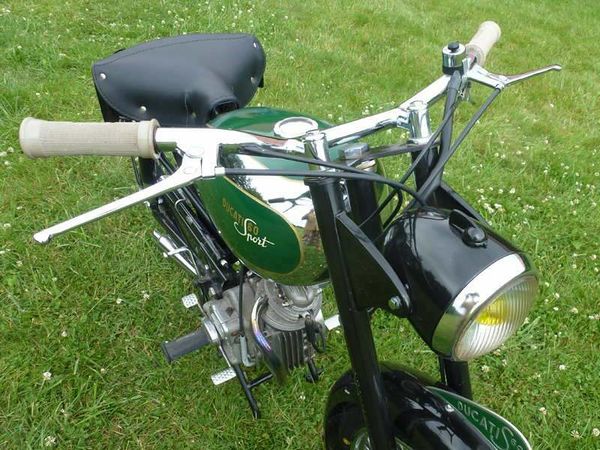 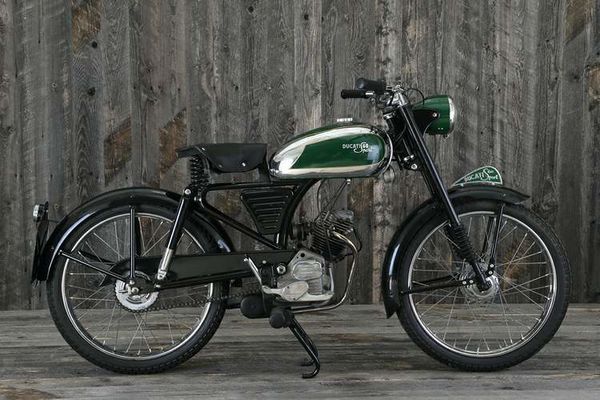 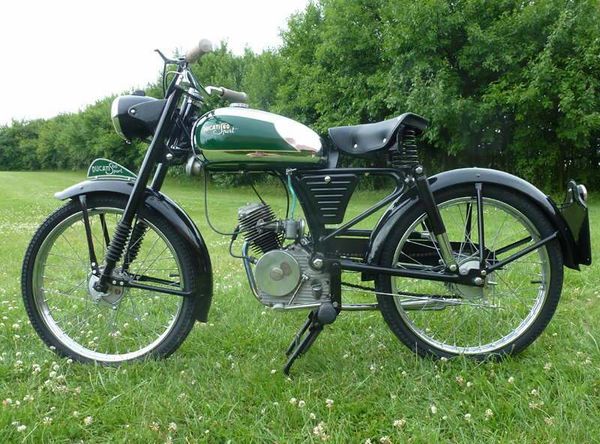