It came with a 2.75-17 front tire and a 2.75-17 rear tire. Stopping was achieved via Drum in the front and a Drum in the rear. The front suspension was a Telescopic fork while the rear was equipped with a Non-adjustable twin hydraulic shocks, swingarm. The wheelbase was 48.82 inches (1240 mm) long. 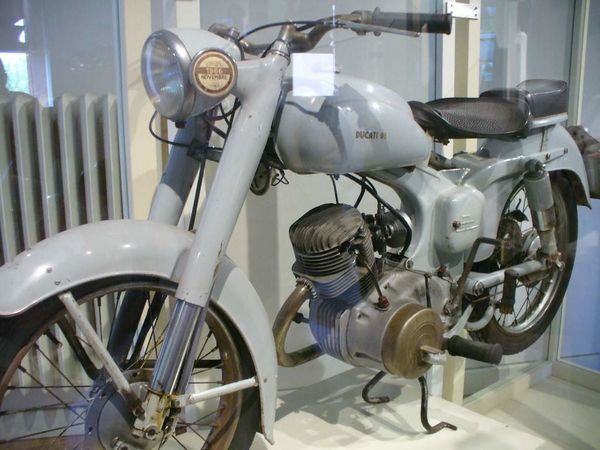 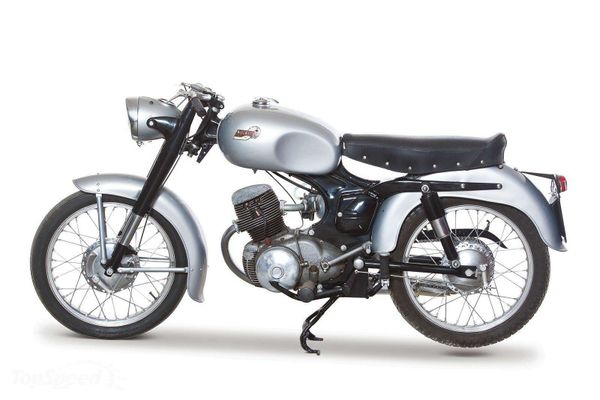 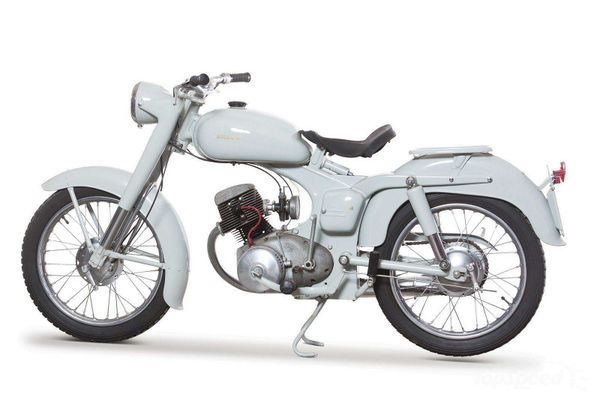