The bike has a straight cut gears transmission. Power was moderated via the dry, multiplate, hydraulic control.

It came with a 120/70-ZR17 front tire and a 180/55-ZR17 rear tire. Stopping was achieved via dual 305mm discs, 4-piston calipers, Brembo Monobloc in the front and a single 245mm disc, 2-piston caliper in the rear. The front suspension was a 50mm Marzocchi upside-down telescopic fork while the rear was equipped with a Sachs fully-adjustable monoshock. The wheelbase was 57.2 inches (1453 mm) long. 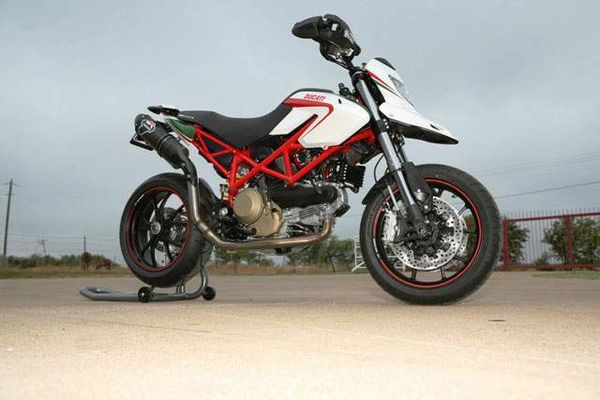 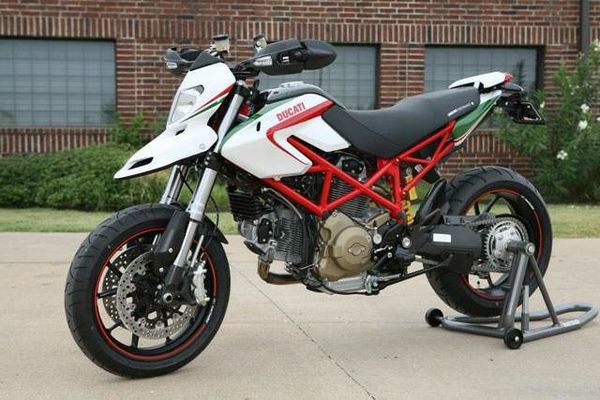 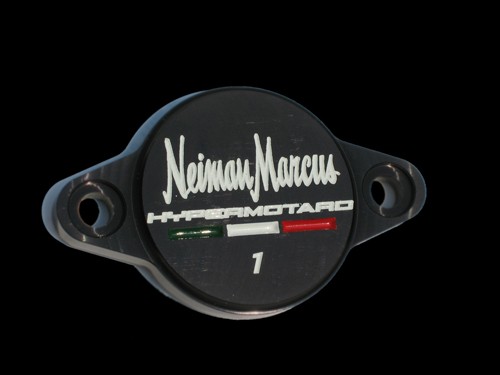 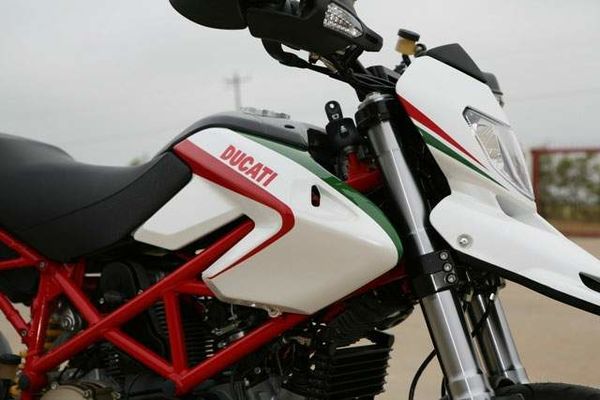 The 2009 MY Ducati Hypermotard 1100 Neiman Marcus Limited Edition is mainly addressed for those riders that want a more exclusive machine. It has a special livery, that is sure to make it stand out in any crowd, as well as features such as a Termignoni exhaust system, a performance ECU, a Ducati Performance race seat, and offers a wide range of carbon-fiber accessories. It shares its engine with the base model, and has a maximum power output of 90 horsepower and 103 Nm of torque.