The engine was a liquid cooled v2, four-stroke. A 94.0mm bore x 67.5mm stroke result in a displacement of just 939.0 cubic centimeters. The engine featured a 13.0:1 compression ratio. Fuel was supplied via a desmodromic valve control.

The bike has a 6-speed transmission. The final drive was via chain. Power was moderated via the slipper and self-servo wet multiplate clutch mechanically operated.

It came with a 120/70-zr17 front tire and a 180/55-zr17 rear tire. Stopping was achieved via double disc. abs. floating discs. four-piston calipers. radially mounted. in the front and a single disc. abs. two-piston calipers. in the rear. The front suspension was a 43mm usd forks while the rear was equiped with a progressive linkage with fully adjustable sachs monoshock. remote spring preload adjustement . aluminum single-sided swingarm. The Hyperstrada 939 was fitted with a 4.23 Gallon (16.00 Liters) fuel tank. The bike weighed just 412.26 pounds (187.0 Kg). The wheelbase was 58.46 inches (1485 mm) long.

The bike has a straight cut gears transmission. Power was moderated via the wet, multiplate, slipper-type. 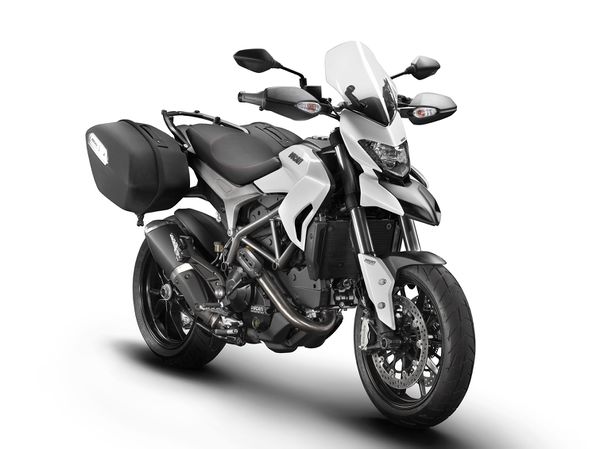 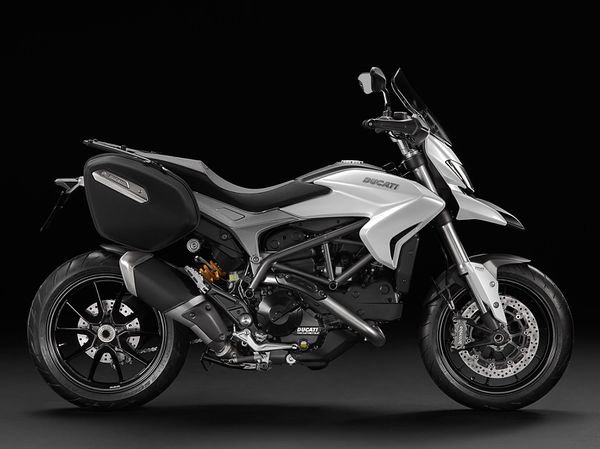 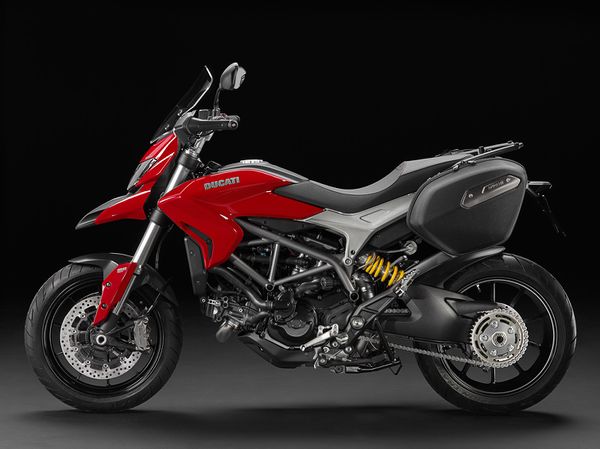 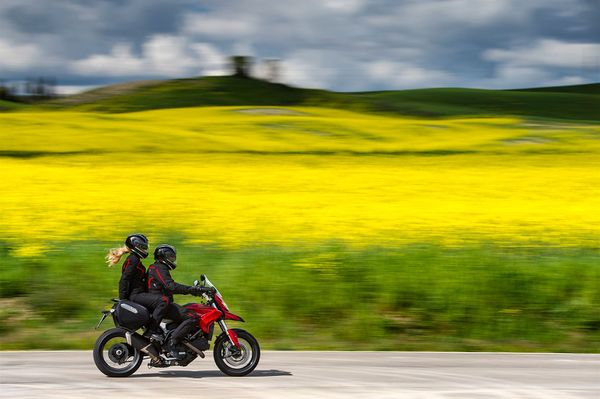 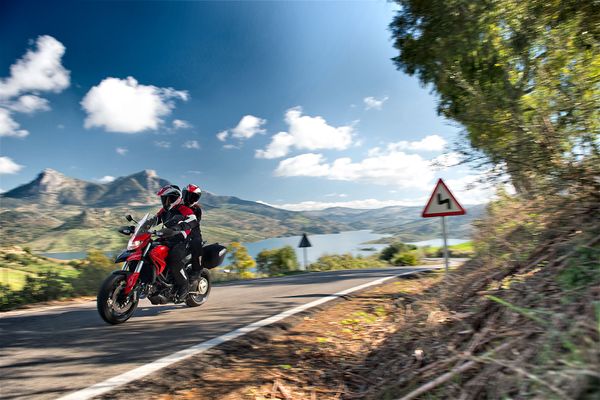 If you are a fan of supermotards, but want to spend as much time as possible in the saddle, then the 2013 MY Ducati Hyperstrada might be the right machine for you. With standard features such as the touring screen, the touring two-up seat with pillion grab handles, side cases plus a trunk and an engine sump guard, result in a two-wheeler that can be enjoyed two-up, for extended periods of times, without putting too much of a strain on the rider or on the passenger. Boasting the best technologies the House of Borgo Panigale have developed to date, such as the Ducati Safety pack, and the three selectable riding modes, it is easy to understand why it is so popular among supermotard fans. 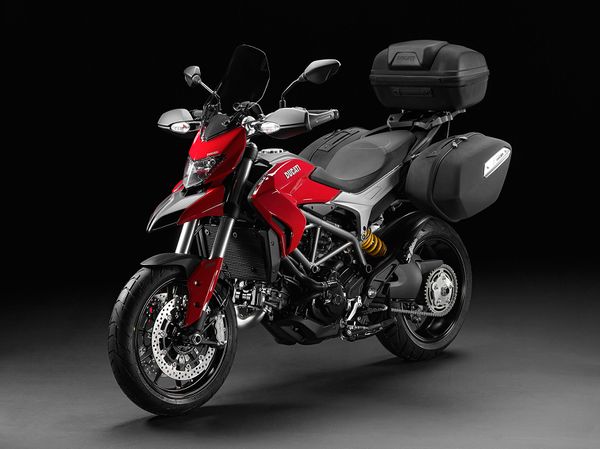 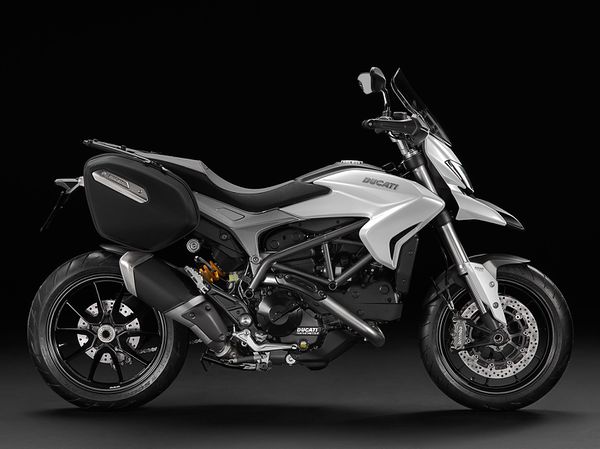 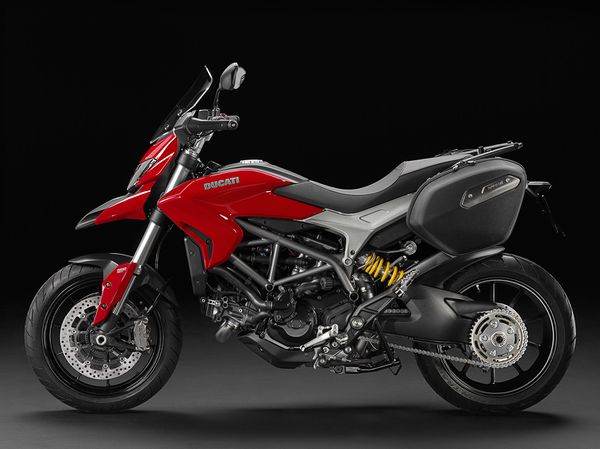 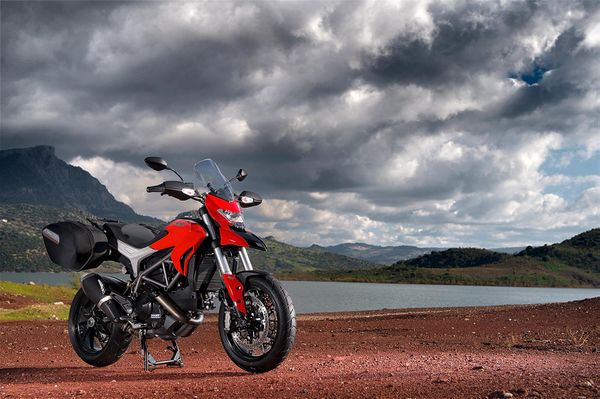 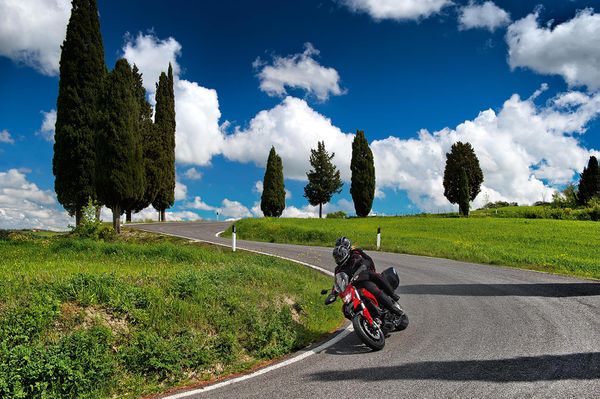 The House of Borgo Panigale have taken the base Hypermotard and transformed it into a supermotard machine with serious touring capabilities. Additions such as the touring windscreen, a touring seat with pillion grab handles, side luggage carriers, an engine sump guard, extended front and rear mudguards plus a center stand and a remote rear suspension pre-load make the 2014 MY Ducati Hyperstrada one of the best choices if you are on the market for a supermotard with touring-like capabilities.

It sports the same powerplant and 21st century technologies as the base Hypermotard, such as the Ducati Safety pack, which includes ABS as standard and Ducati Traction Control, as well as the three, selectable riding modes. 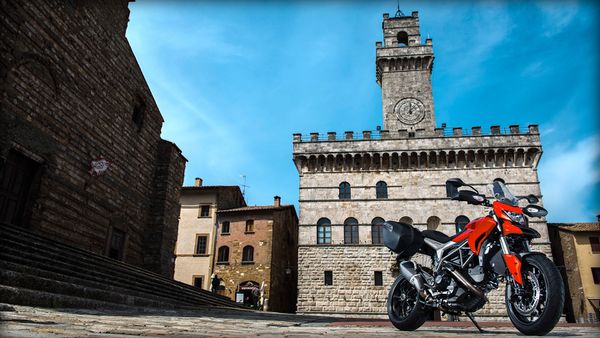 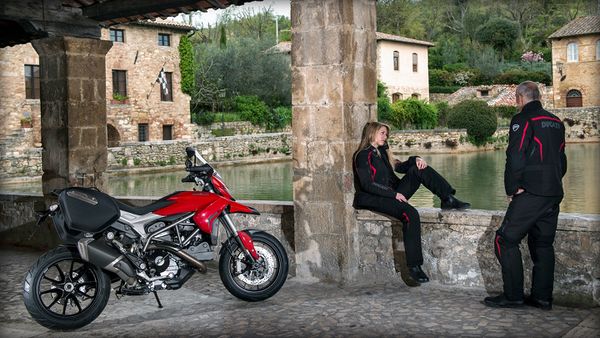 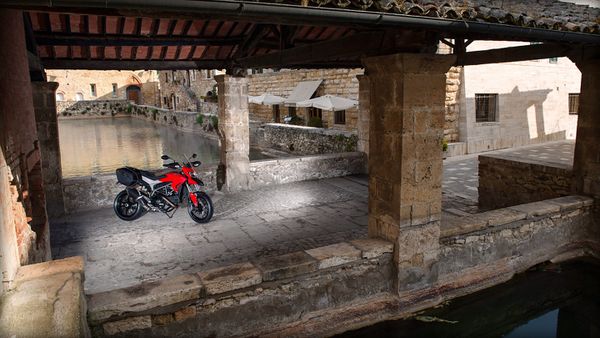 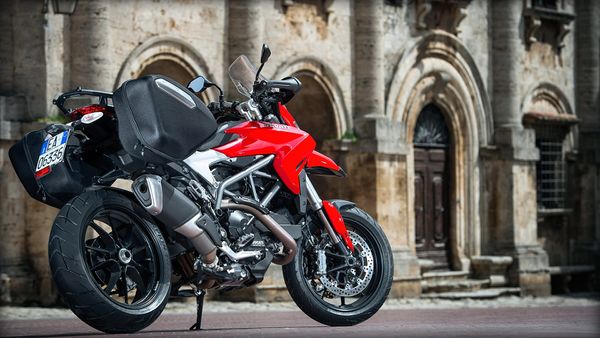 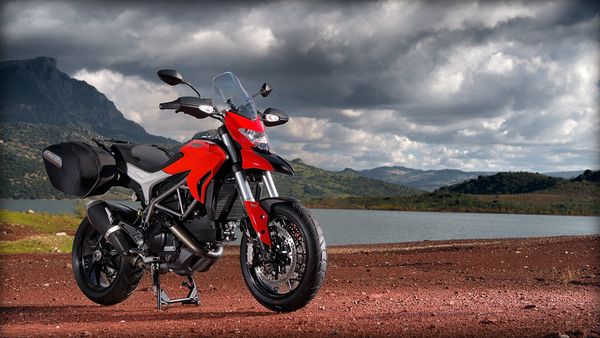 The 2015 MY Ducati Hyperstrada is a more road-friendly version of the Hypermotard series and comes with features such as standard, detachable saddlebags, a widnshield, improved ergonomics and, it can even be enjoyed two-up, thanks to the wider seat and the pillion grab handles. At its heart lies the powerful, liquid-cooled, 821cc, Testastretta 11° L-Twin. It features the new trellis frame design and larger fuel-tank, as the other models from the series, which increase its range and maneuverability. Touring capabilities are increased thanks to the Ducati Safeti Pack (DSP), which includes ABS as standard and Ducati Traction Control (DTC).

The Hyperstrada is the most versatile model in the series, its unique build allowing it to take on the roles of an urban commuter, a weekend touring machine and even a Sunday racer for the more adventurous of Ducati fains. 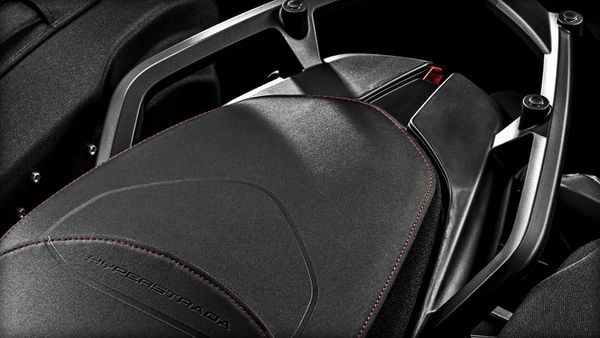 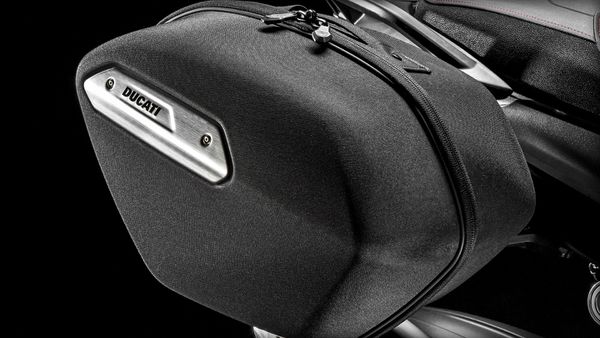 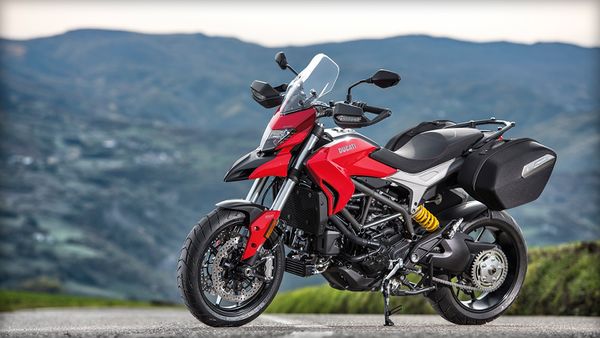 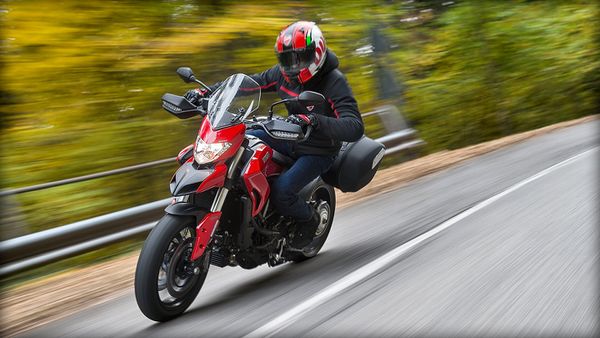 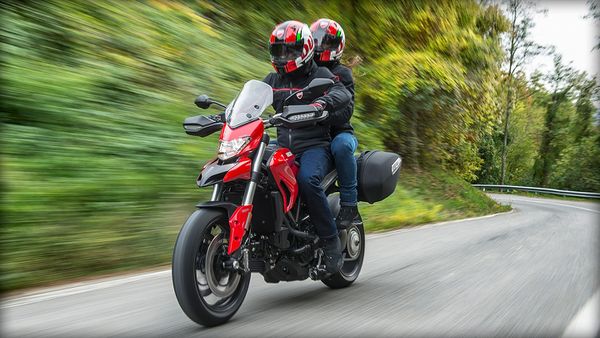 The 2016 MY Ducati Hyperstrada 939 combines the agility and ease-of-use of a supermotard with the long-haul capabilities of a sport-tourer to form a truly unique machine in its class. It has, at its heart, the new Testastretta 11-degree L-Twin engine, which allows it to reach a maximum power output of 113 horsepower and 98 Nm of torque.

Also, this fun machine offers high-levels of safety, thanks to the Ducati Safety Pack (DSP) which includes technologies such as Ducati Traction Control (DTC) and a Brembo-Bosch braking system with ABS. Also, its ride-by-wire allows the rider to choose between three riding modes, Sport, Touring and Urban, for the optimum power output no matter the road conditions.