The bike has a Gears transmission. Power was moderated via the Wet Multi-disc. 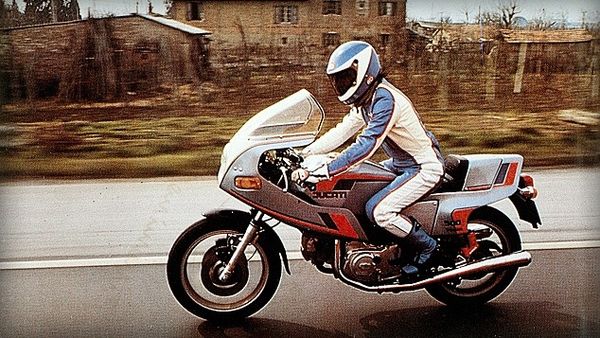 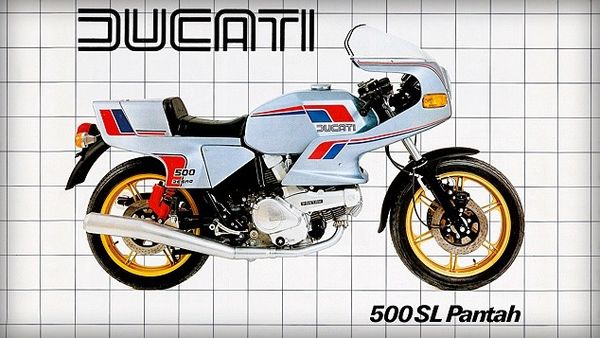 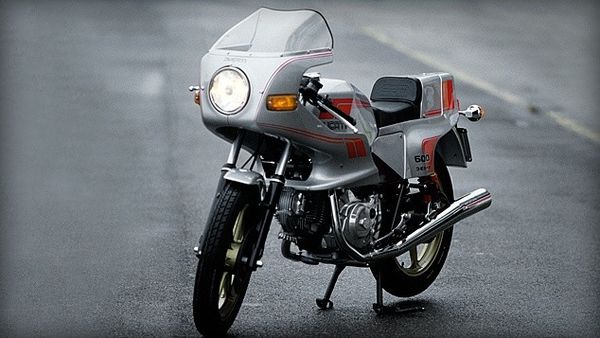 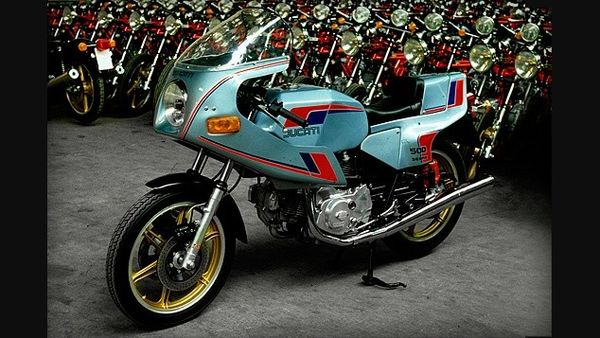 The first 500 Ducati Pantah appeared at the Milan show in 1977, but didn't make it to England until late 1980. The engine remained almost the same throughout its production run. it featured an over-square 78 x 58mm bore and stroke with vertically split crankcases. Plain big end bearings with separate conrods caps and shells were used instead of the usual caged roller bearings. like other Dukes it was a SOHC 90° V-twin with desmodromic valve gear but unusually, it featured belt-driven cams.