The engine was a liquid cooled single cylinder, four-stroke. A 80.0mm bore x 69.4mm stroke result in a displacement of just 348.8 cubic centimeters. Fuel was supplied via a double overhead cams/twin cam (dohc). 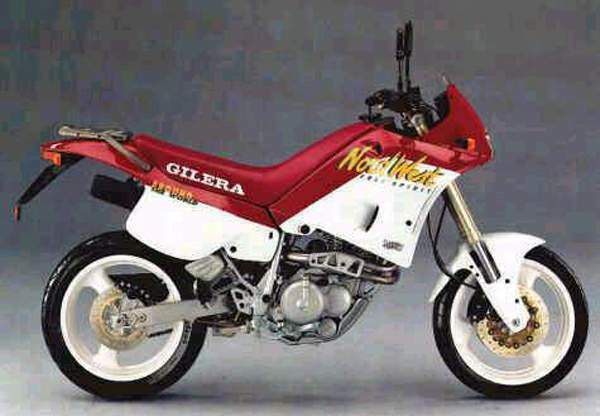 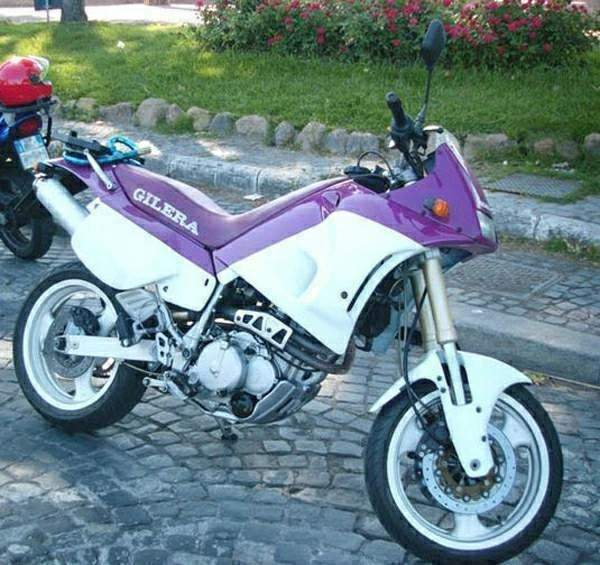 The 1992 MY Gilera Nordwest 350 has, at its heart, a liquid-cooled, four-stroke, 349cc, single cylinder powerplant that was mated to a five-speed manual transmission with a chain final drive, and can produce a claimed 33 horsepower at 7500 rpm.