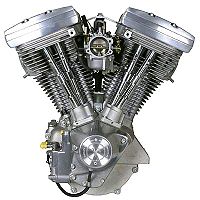 Evolution on the Sportster[edit | edit source] 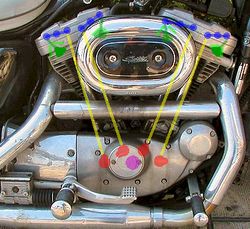