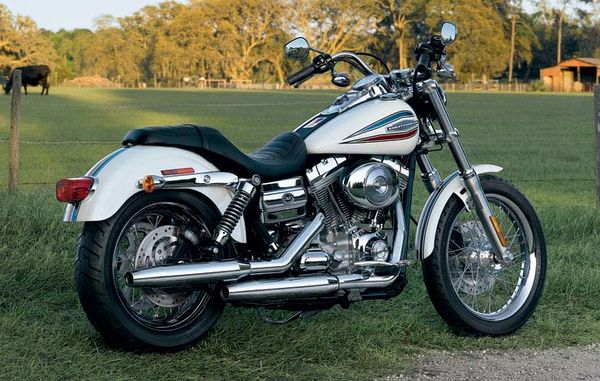 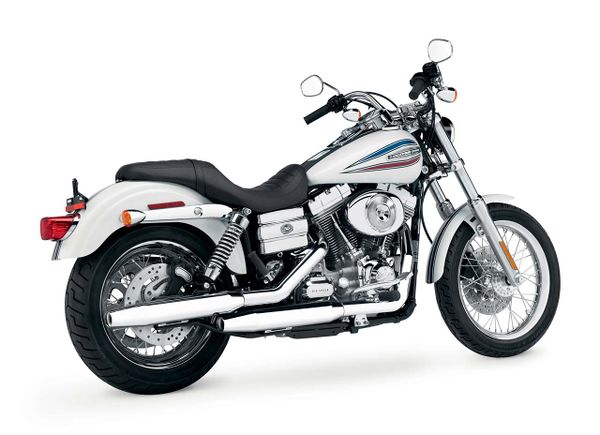 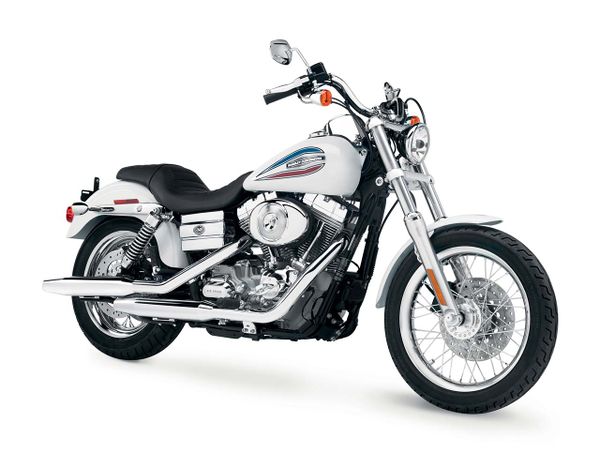 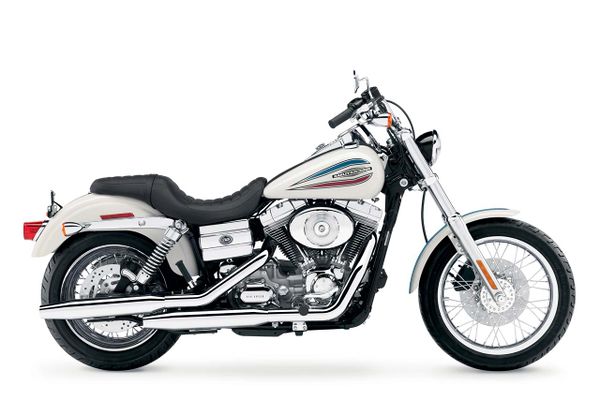 The 2006 MY Harley Davidson FXDI35 Dyna 35th Anniversary Super Glide has been created to mark 35 years since the first model in the Dyna series has been designed. At its heart lies an air-cooled, 1450cc, Twin Cam 88 V-Twin powerhouse mated to a six-speed manual transmission with a Cruise Drive technology, and can produce a claimed 115 Nm of torque at 3000 rpm.