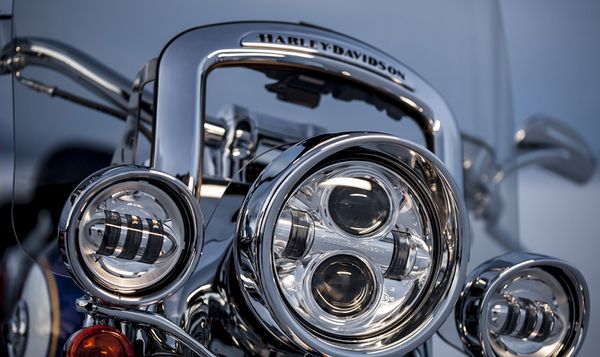 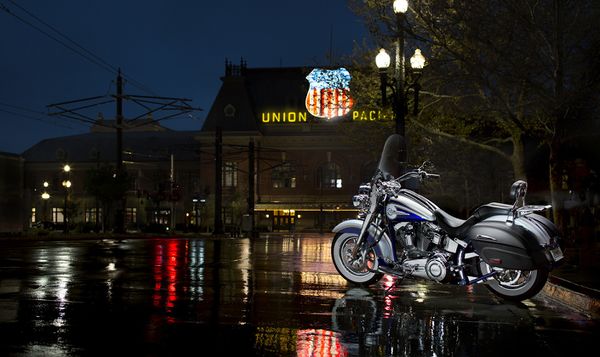 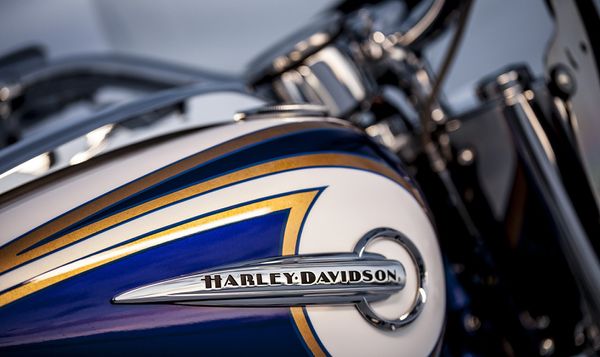 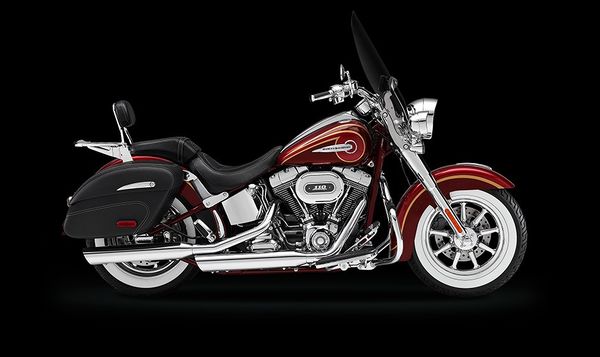 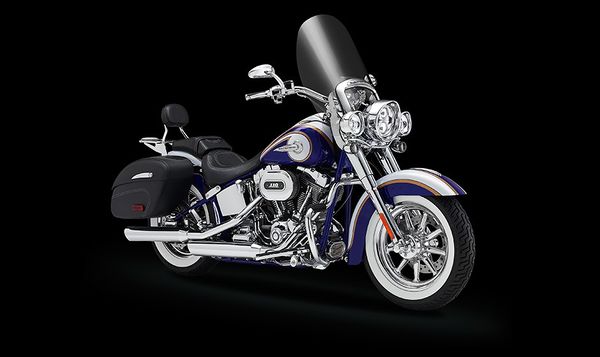 One of the most classic-looking bikes that have the CVO badge on them, the 2014 MY Harley Davidson CVO Softail Deluxe sports an air-cooled, 1802cc, Twin Cam 110B powerplant mated to a dependable six-speed manual transmission. The engine can produce 143 Nm at 2750 rpm, making this one of the most well-mannered two-wheelers in the CVO family, both in performance and looks. All the visual features of the Softail Deluxe are inspired from 60's cruisers, such as the whitewall tires mounted on nine-spoked cast wheels, the hand-tooled leather two-up seat with a passenger backrest, or the detachable saddlebags and windshield. The paint and graphic schemes have the CVO characteristic hand-finish and really make the two-wheeler stand out in a crowd. 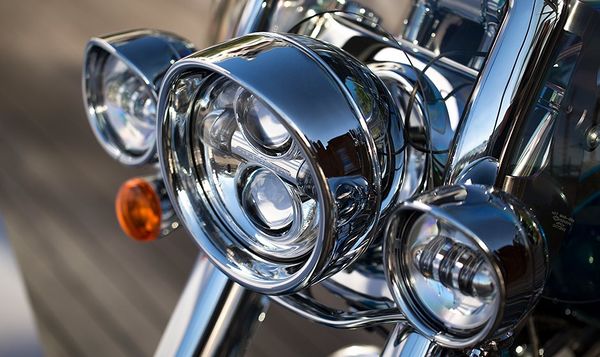 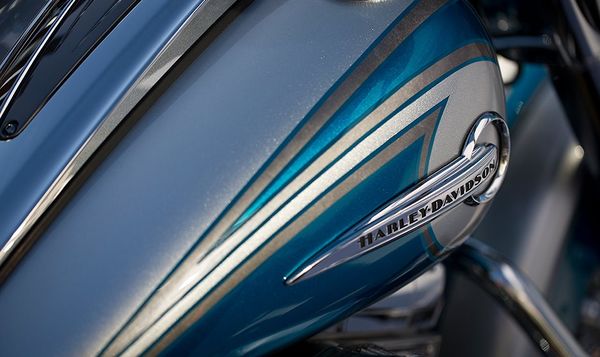 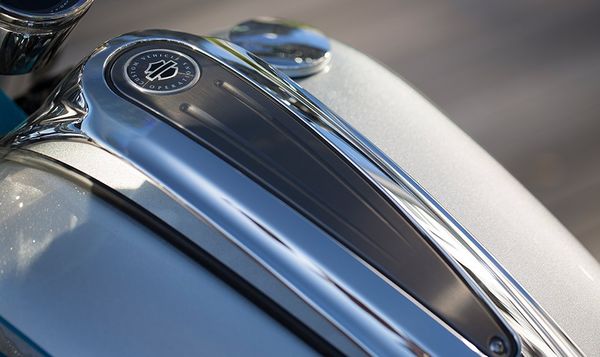 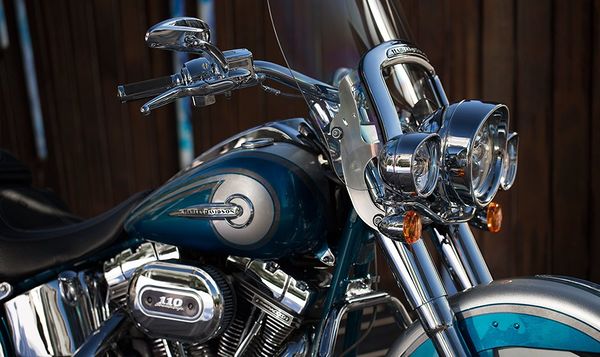 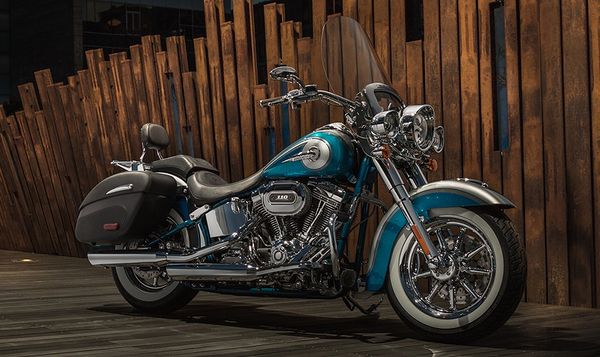 Probably the most classic looking bike in the CVO series, the 2015 MY Harley Davidson CVO Softail Deluxe brings forth a timeless look, with strong 60's cruiser influences, and, at the same time, all the perks of 21st century bike building. The paint scheme and graphics are hand-finished, with "Screamin' Eagle" engine badges, and complemented by nine-spoke cast wheels.

In the engine department, the "Screamin' Eagle" badges remind us that its 1801cc, air-cooled Twin Cam 110B powerplant has gut-churning capabilities, boasting 143 Nm at only 2750 rpm. Add to this ABS as standard, and you get a classic cruiser that is suited for long hauls and boulevard strolls, alike, while providing a safer ride even when braking on difficult, slippery roads.