The bike has a 3-Speed transmission.

It came with a 3.25-19 front tire and a 3.25-19 rear tire. Stopping was achieved via Drum in the front and a Drum in the rear. The front suspension was a Girder fork while the rear was equipped with a Rigid. 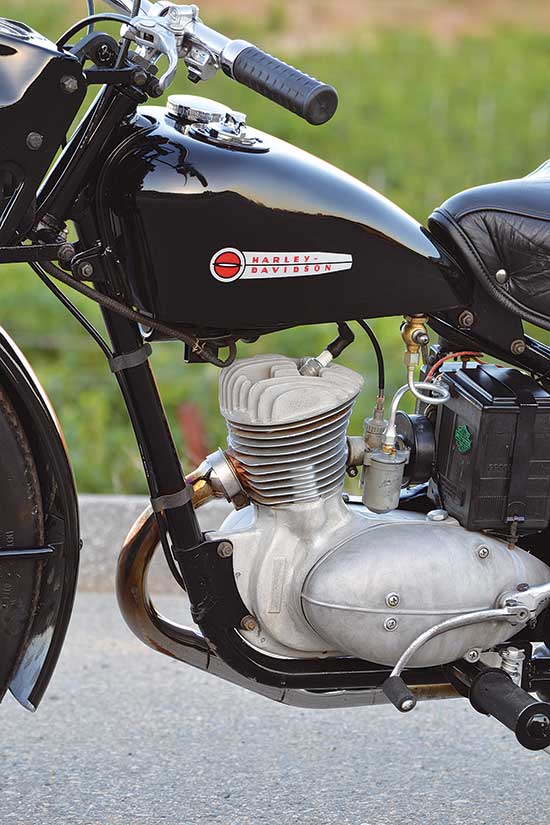 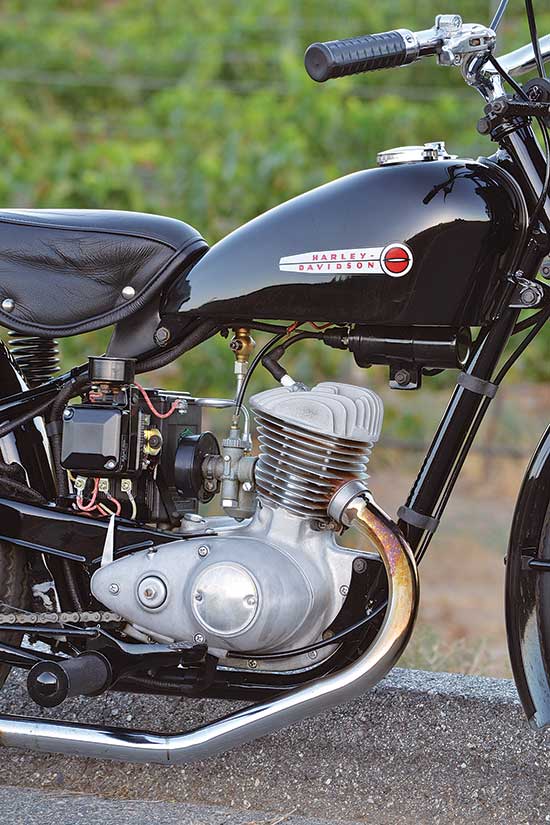 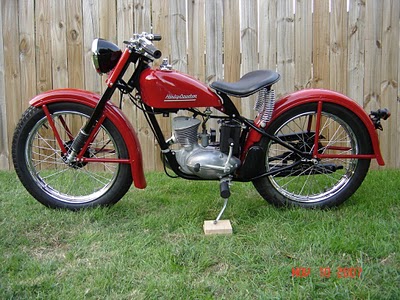 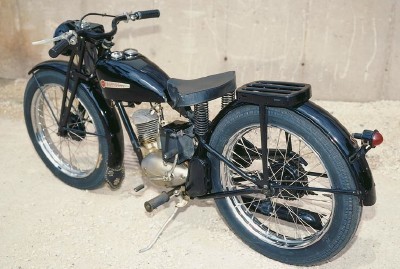 The 1948 Harley Davidson S-125 is a classic machine designed by House Milwaukee as a fuel-efficient and economical machine for the years immediately after World War II. With a basic design, it had a single cylinder, 125cc engine that produce 3 horsepower. It features large, wire-spoke wheels, a single, coil-mounted seat, a single exhaust tube with a blacked-out muffler, a chain final drive, and a small headlight. In addition, for a small extra fee, it could be fitted with chromed wheels.