The bike has a Gear transmission. Power was moderated via the Wet Multi-disc. 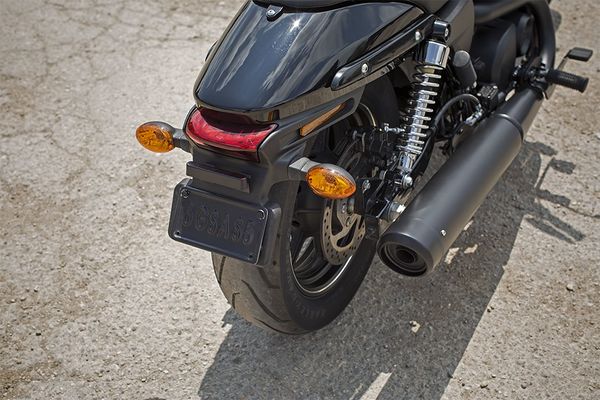 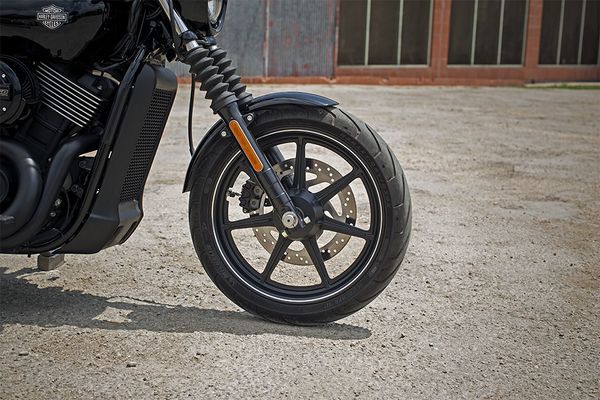 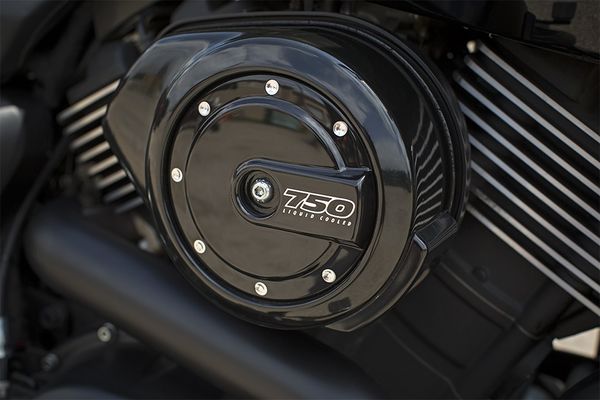 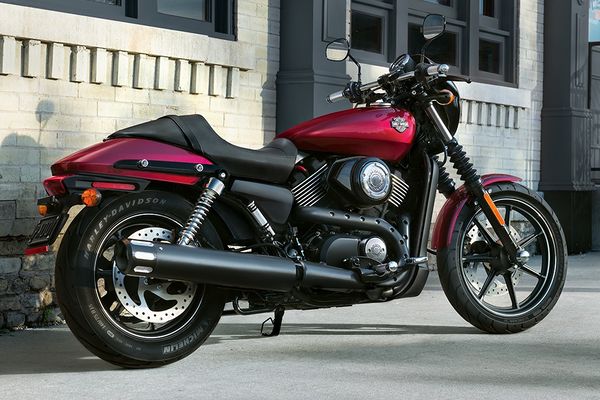 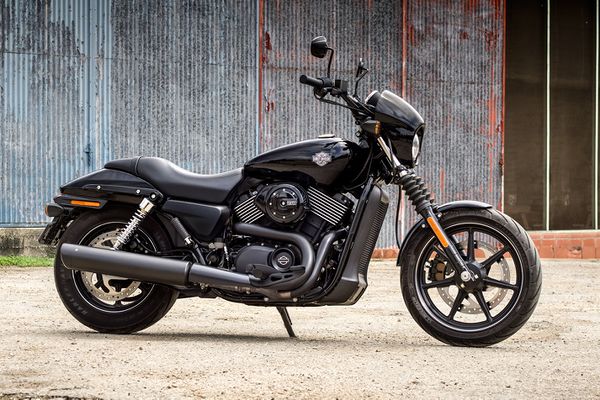 We built the Harley-Davidson Street series to be affordable machines for those who’ve gotta work to put gas in the tank and pay the meter maid when you find a place to park. But we did it our own way. That means we did it right. The beautifully formed teardrop fuel tank is Milwaukee steel, just like the fenders. Then we painstakingly finish it with one of our premium paintjobs, and top it with a 3-D chrome badge. Not a decal. Fire up the engine and you hear the pure signature rumble of a Harley-Davidson V-Twin, tuned to perfection in our state-of-the-art sound facility in Wauwatosa, Wisconsin USA. In other words, from the rock-solid belt final drive all the way forward to the Café-racer speed screen derived from deep in our factory custom heritage, there is no mistaking what the bikes in our newest family are. 100% pure Harley-Davidson motorcycle. 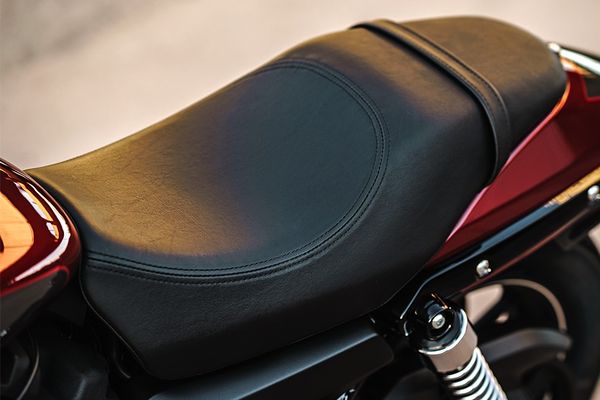 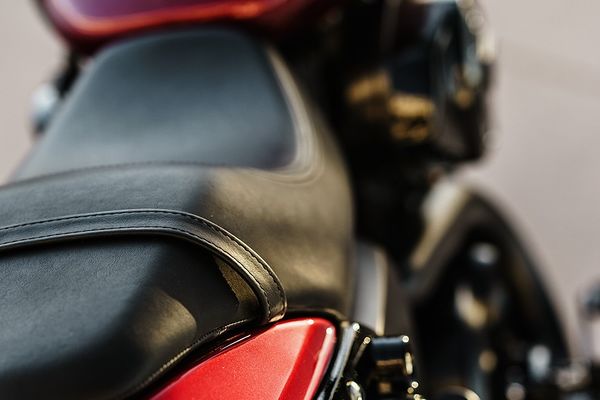 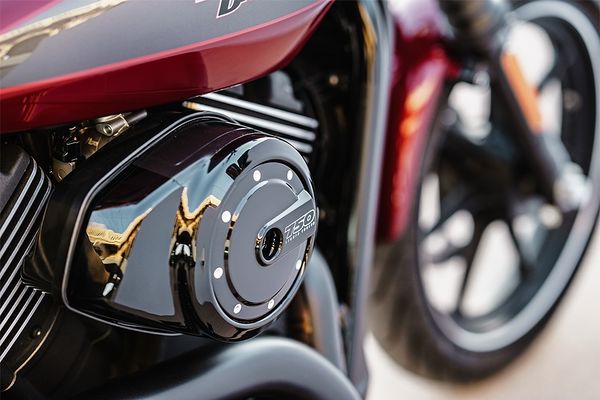 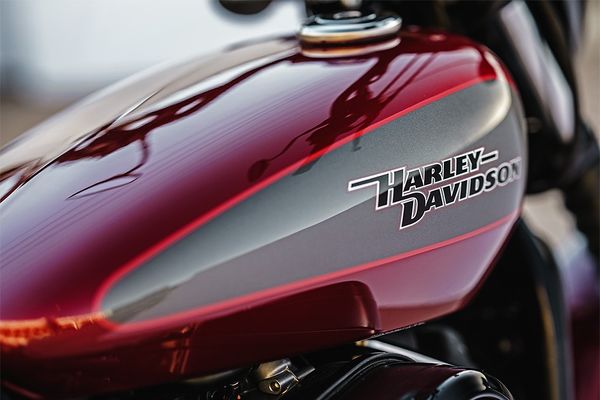 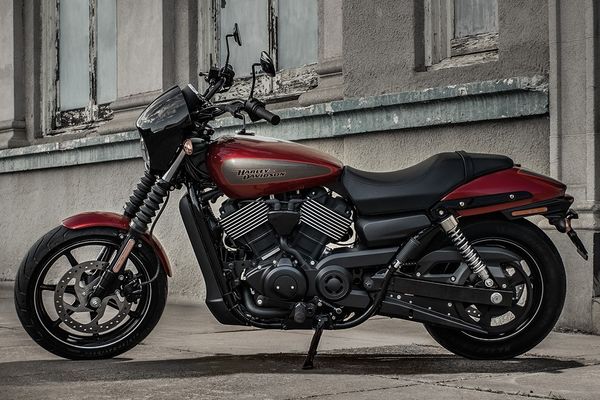 The 2017 Harley-Davidson Street 750 boasts a 46 ci engine to get you ripping down the road with ease. Powered by a Revolution V-twin engine, the bikes are premium Harley. Just because the price is low doesn’t mean they skimped on quality.