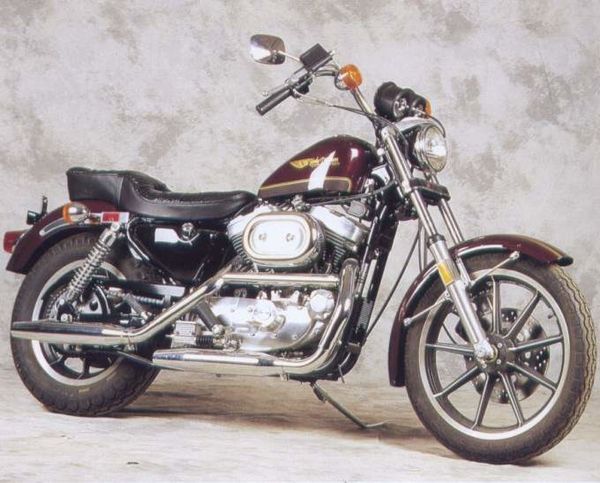 The 1986 Harley Davidson XLH 1100 Sportster has, at its heart, an air-cooled, four-stroke, 1101cc, 45° V-Twin powerhouse mated to a four-speed manual transmission and can produce 62 horsepower and 87 Nm of torque.

The highlights for this model are the 9-spoke, cast wheels, a chromed, staggered, dual short exhaust system, a dual seat, dual rear shocks, a telescopic front fork, buckhorn handlebars, an instrument panel with a speedometer and tachometer, plus forward-mounted foot controls.