The 2015 MY Harley Davidson Ultra Limited Low has the most generous load capacity in all the touring family from the MoCo. This is thanks to a luggage rack in the back, which is fused to the passenger backrest, and the standard hard saddlebags. As well as having one of the most generous load capacities, it is, at the same time, one of the most comfortable machines ever to have been designed by House Milwaukee, with enhancements such as cruise control, heated grips, full-length footboards plus a rider backrest.

Addressed to riders who like a lower stance when behind the bars, the bikes ground clearance has been shortened by 20mm, and the seat height has been lowered by 55mm, as opposed to its Ultra Limited sibling. On the tech/engine side, it sports the same dependable Twin Cooled High Output Twin Cam 103 powerplant mated to a six-speed manual transmission. 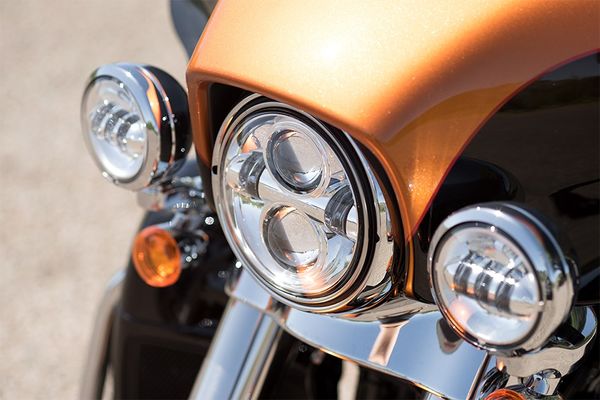 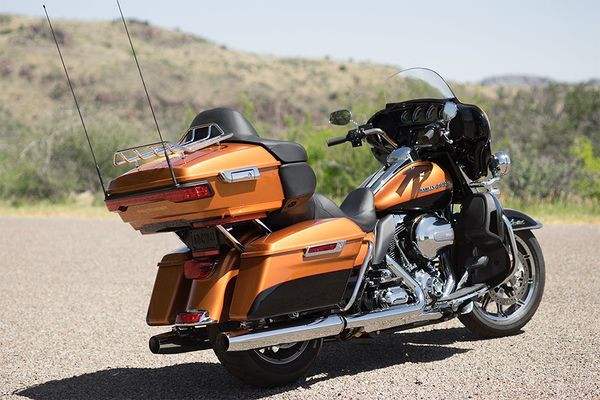 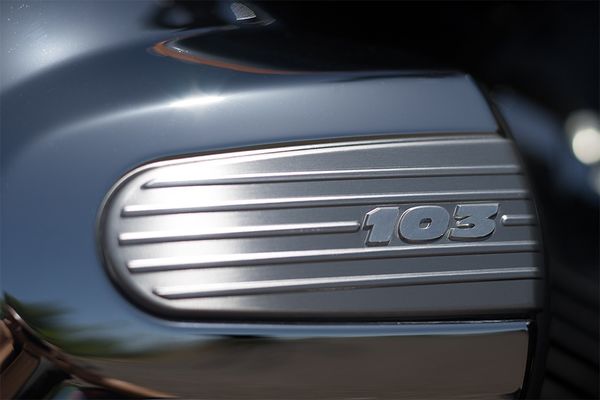 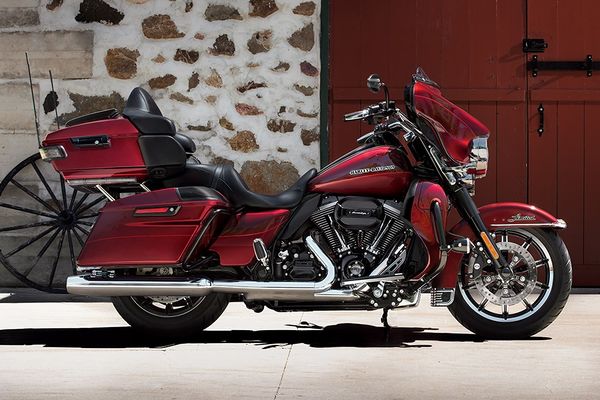 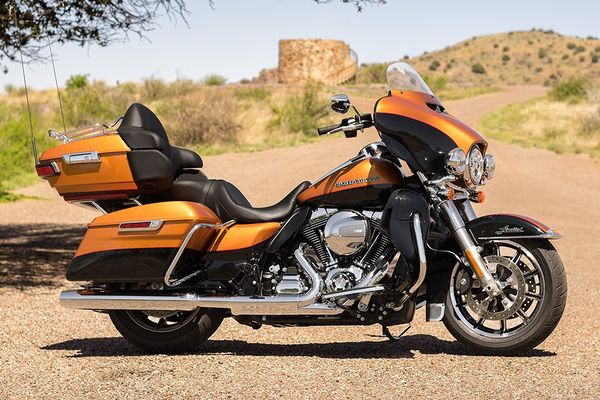 The 2016 MY Harley Davidson Ultra Limited Low comes as a response for riders with a smaller inseam, and for those who just prefer a smaller seat-height on their cruiser. At its heart lies a Twin-Cooled, four-stroke, 1690cc, High Output Twin Cam powerplant paired to a six-speed manual transmission, that reaches its peak torque of 138 Nm at 3750 rpm. In all other departments, it comes with the same features, technologies and parts as its Ultra Limited sibling.