The bike has a gear transmission. Power was moderated via the wet multi-disc, manual, slipper function. 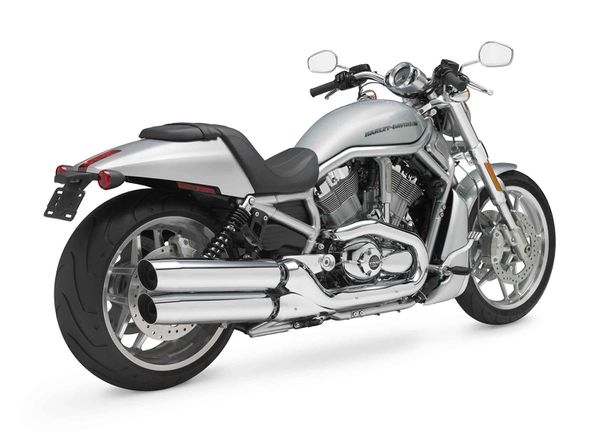 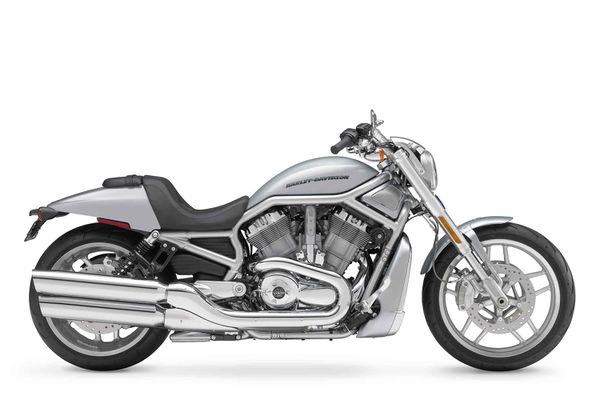 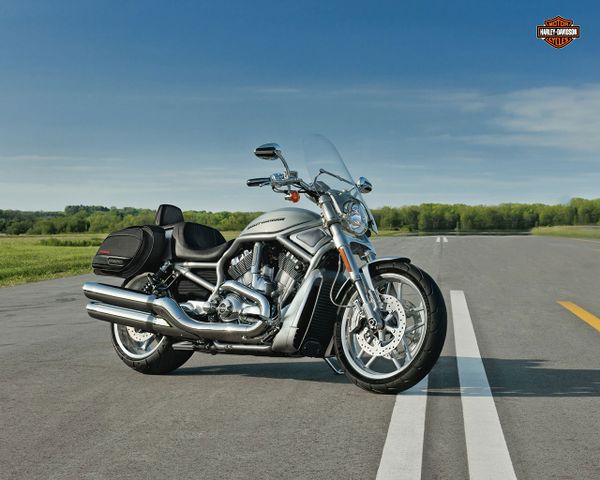 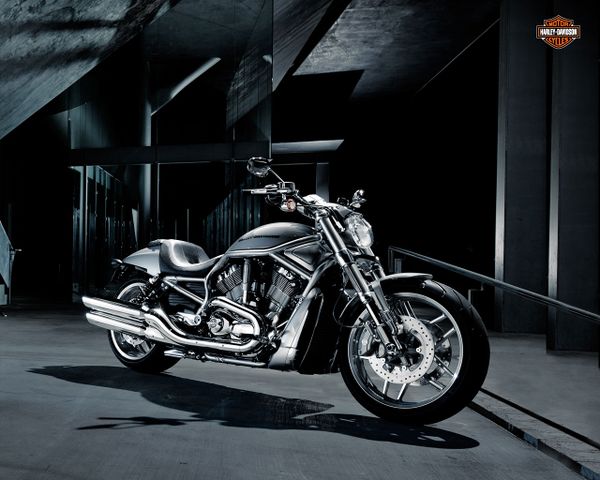 The 2012 MY Harley Davidson VRSCDX V-Rod 10th Anniversary Edition sports a liquid-cooled, 1250cc, Revolution 60-degree V-Twin powerhouse mated to a five-speed manual transmission, and can produce 115 Nm of torque at 7000 rpm. It has been designed to celebrate the 10 years since it's first V-rod forefather has been designed and put into production.