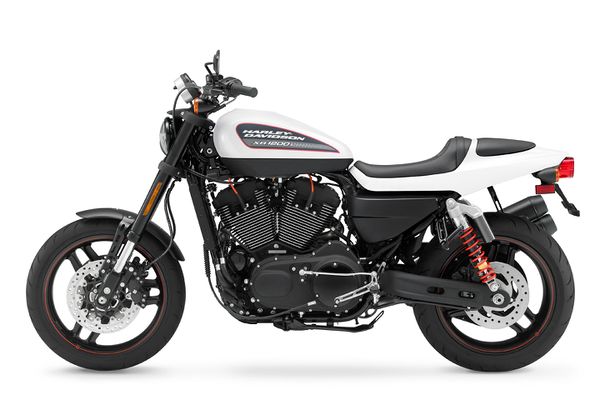 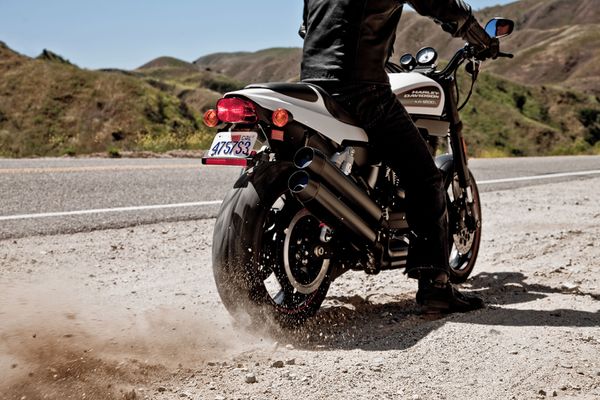 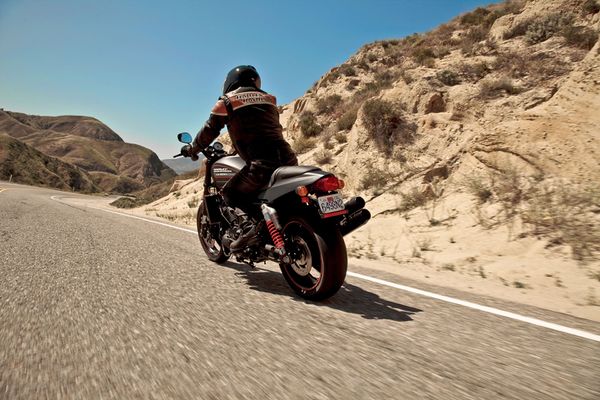 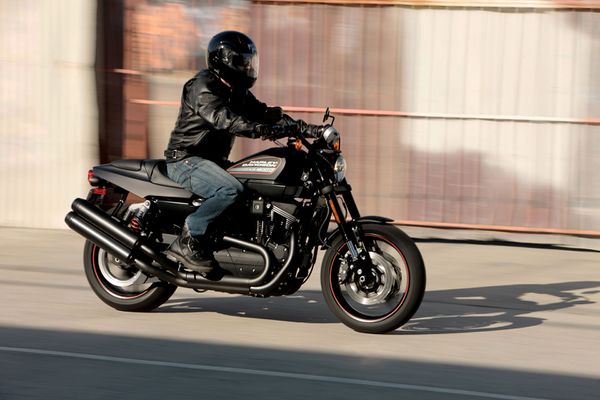 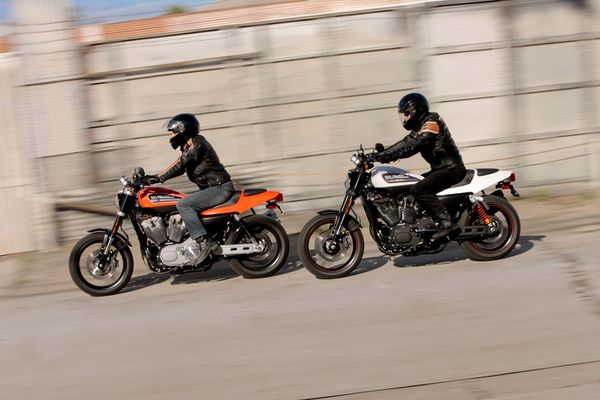 The 2011 MY Harley Davidson XR1200X sports an air-cooled, 1200cc, Evolution powerhouse paired to a five-speed manual transmission, and can produce 100 Nm of torque at 4000 rpm. This machine is the closest thing to a naked roadster from the MoCo and boasts comparable agility and ease of use, while still keeping true to the MoCo cruiser recipe. 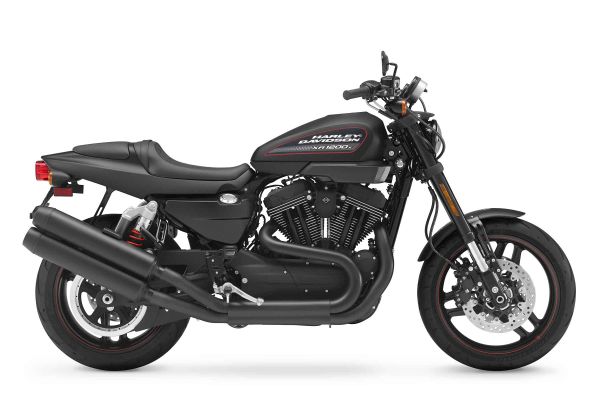 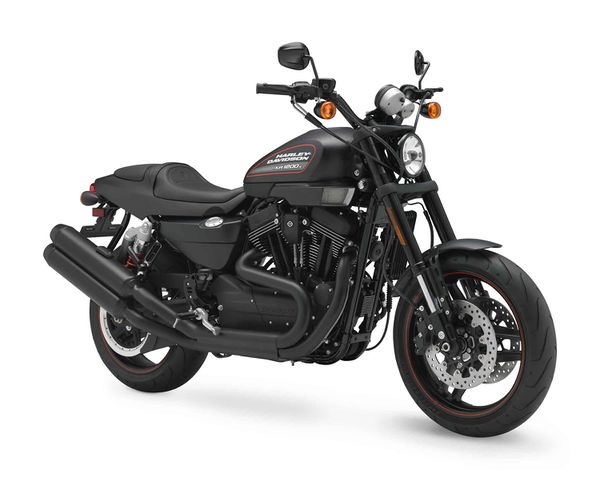 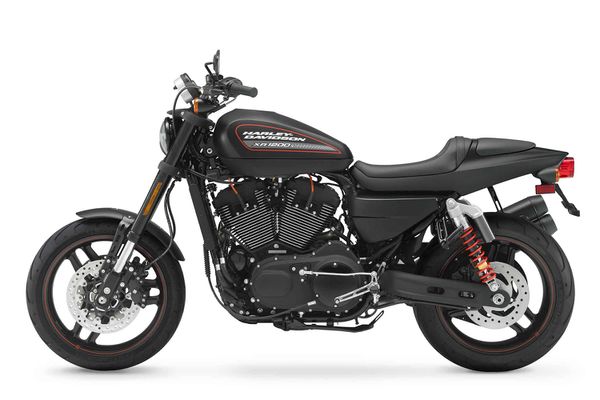 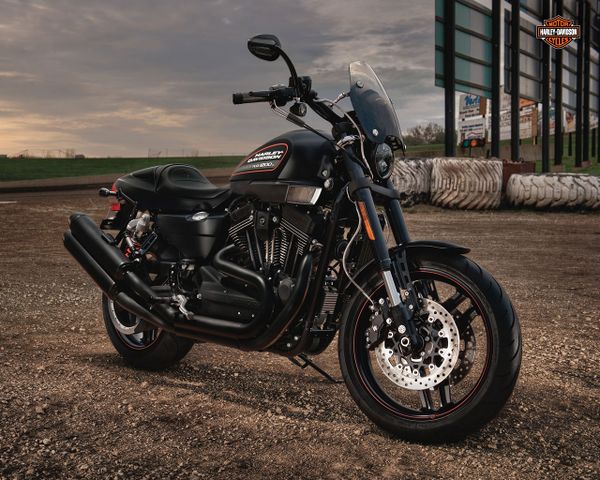 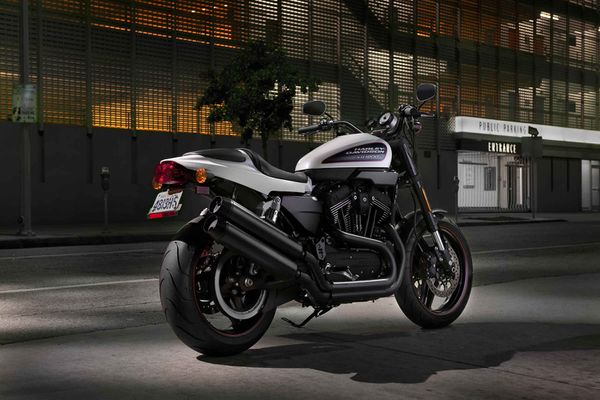 The 2012 MY Harley Davidson XR1200X sports an air cooled, 1202cc, Evolution powerhouse paired to a five-speed manual transmission, and can reach a top torque of 100 Nm at 4000 rpm. It comes standard with features such as the light-weight, gloss-black, cast-aluminum three-spoked wheels with an orange highlight, a cast-aluminum swingarm, a Showa fully adjustable rear shock absorbers, Showa front fork, Nissin dual front disc-brakes and a wide, low-rise handlebar.