The Hartford NIGHT HAWK 320 was a Single cylinder, four-stroke Road motorcycle produced by Hartford in 2016.

The bike has a 5-Speed transmission. Power was moderated via the Wet multiplate.

It came with a 100/80-17 front tire and a 130/70-17 rear tire. Stopping was achieved via Single disc in the front and a Single disc in the rear. The front suspension was a Double periscope while the rear was equipped with a Twinshock. The wheelbase was 60.2 inches (1529 mm) long. 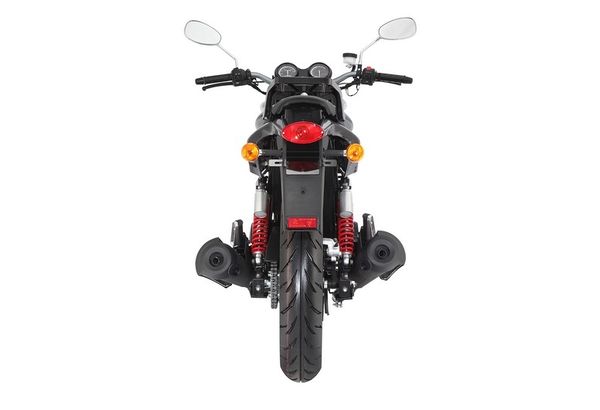 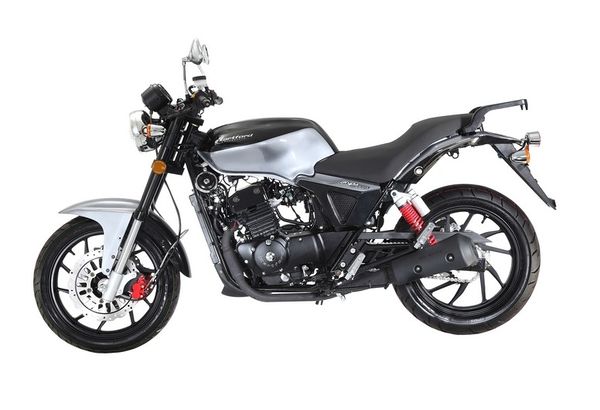 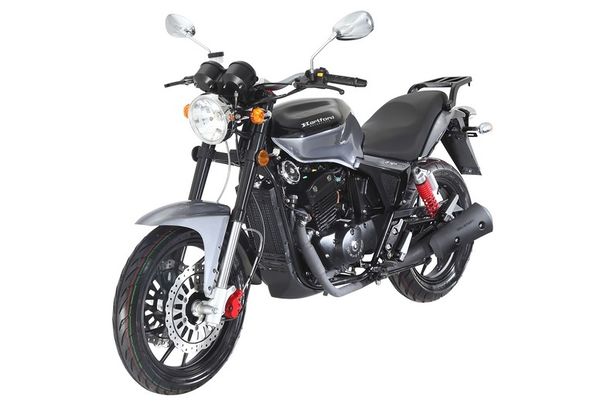 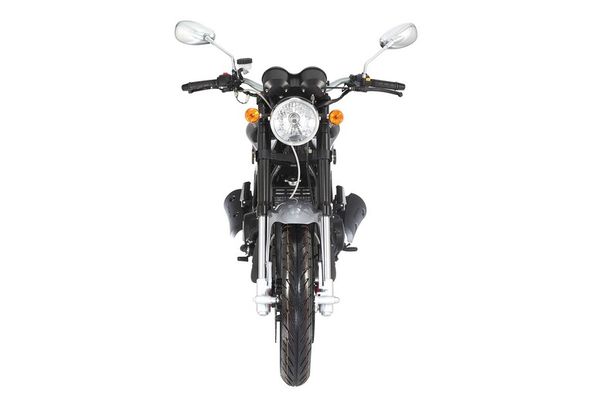 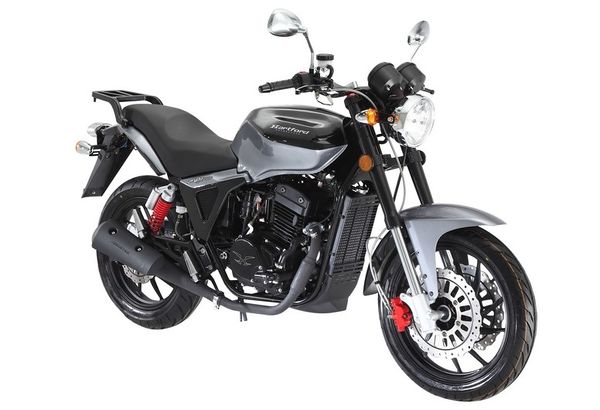