It came with a 120/70 ZR17 front tire and a 180/55 ZR17 rear tire. Stopping was achieved via 2x 310mm discs 4 piston calipers in the front and a Single 220mm disc 1 piston caliper in the rear. The front suspension was a 41mm inverted Big Piston Fork with spring preload, rebound and compression damping adjustability while the rear was equipped with a Unit Pro-Link HMAS single shock with spring preload, rebound and compression damping adjustability;. The CBR600RR Special Edition was fitted with a 18.2 liters / 4.8 gal fuel tank. The bike weighed just 156.5 kg / 345 lbs. The wheelbase was 1369 mm / 53.9 in long. 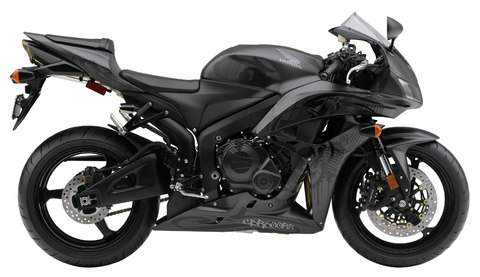 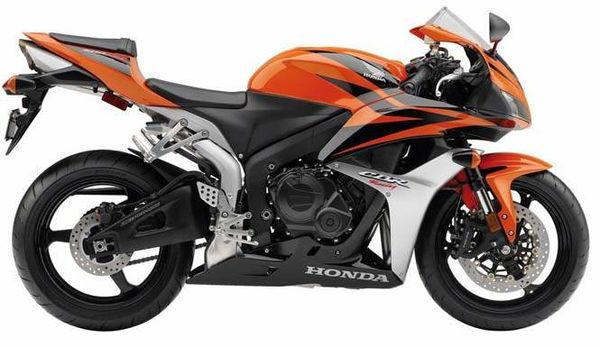 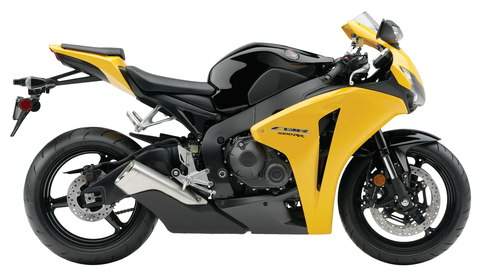 A lighter crank and lighter con-rods means lighter  and smaller  everything else, so the entire package  capped off with 11-ounce lighter magnesium valve covers  measures up as 27.5mm shorter than the 2006, all the while making more power and torque and weighing in at 3.7 pounds less.

A Honda Electronic Steering Damper (HESD) thats half the size (and 20 percent lighter) of last years damper keeps the compact chassis  with a steeper rake than the old machines  under control by adjusting damping force according to speed. To wrap up the package, the Honda stylists added a thicker seat (although its roadcourse as a DOT race tire on dry pavement would be. I say probably because I didnt want to be that guy who pushed it too hard in the rain and crunched a brand-new bike: I was happy at an 8/10ths pace. The increased traction meant I could settle down and really get a feel for the machines suspension, braking and other qualities. With a team of Honda technicians on hand to ensure a perfect set-up, the suspension felt spot-on, even though they misunderestimated my weight by 20 pounds. Although the track is very smooth, there are some pavement ripples in one high-speed braking zone (thanks, Grand Am cars!) that translated into some choppiness, but I imagine any motorcycle would get bounced around there.Accelerating off of Turn Six down the back straight, the front end gets light but the HESD damper works fine and theres no drama. Serious sportbike pilots have eagerly anticipated the arrival of the potent new 2007 CBR600RR, and now the industry experts have confirmed this incredible machine was well worth the wait. Cycle News crowned this middleweight missile winner of its 07 600cc Class Shootout, with the more compact, more powerful and lighter-weight 600RR easily besting the competition on both track and street. Roadracing World went one better, calling the CBR600RR the best 600cc sportbike ever. Praise doesnt come much higher. And neither does performance.