The bike has a 6-speed, manual transmission. Power was moderated via the Wet, multiple discs.

It came with a 120/70 ZR17 front tire and a 180/55 ZR17 rear tire. Stopping was achieved via Double disc 296 mm in the front and a Single disc 218 mm in the rear. The front suspension was a Telescopic fork 43 mm while the rear was equipped with a Pro-Link featuring fully adjustable gas-charged remote reservoir damper. The wheelbase was 54.61 inches (1387 mm) long. 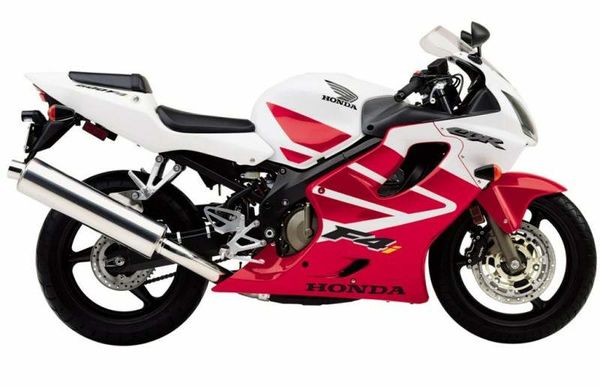 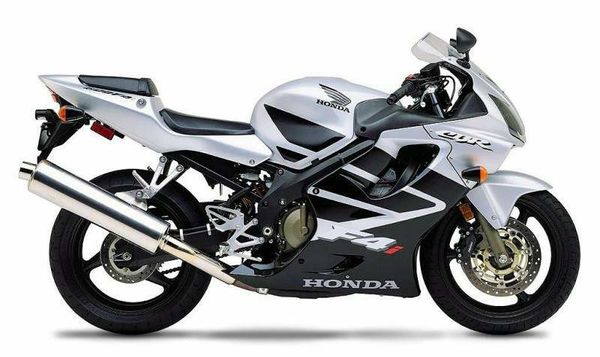 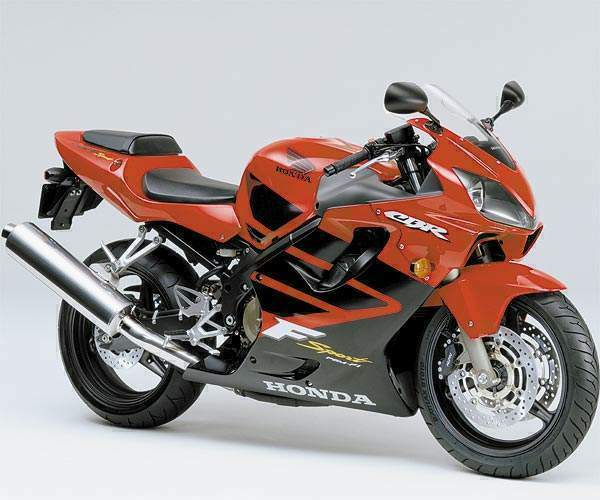 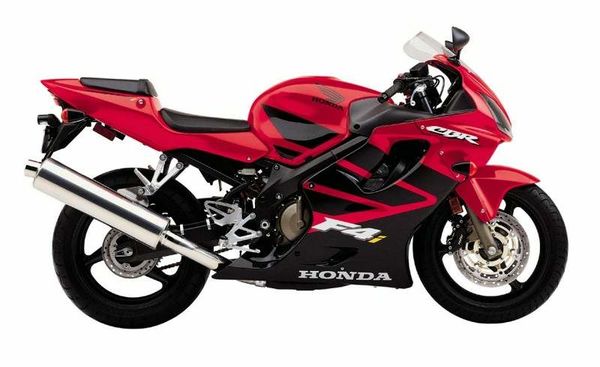 Honda CBR 600F4i Sport have shown that fuel injection is now superior to carburetion in the 600cc sportbike class. Honda's motor sets new standards in the class for smoothness and throttle response. The F4i is an excellent all-around street bike with its power concentrated where street riders will use it most.