The engine was a liquid cooled v2, four-stroke. A 81.0mm bore x 66.0mm stroke result in a displacement of just 680.0 cubic centimeters. Fuel was supplied via a single overhead cams (sohc).

The bike has a 6-speed transmission. Power was moderated via the Automatic. 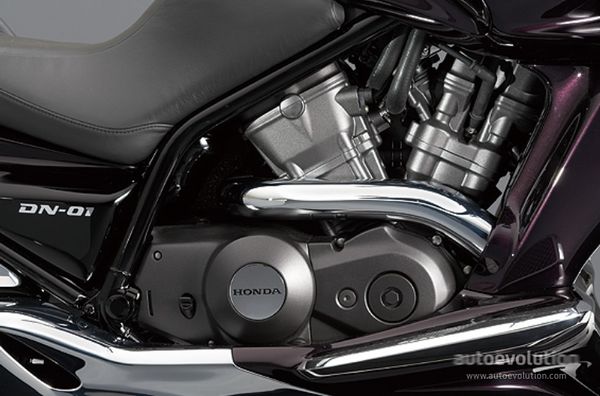 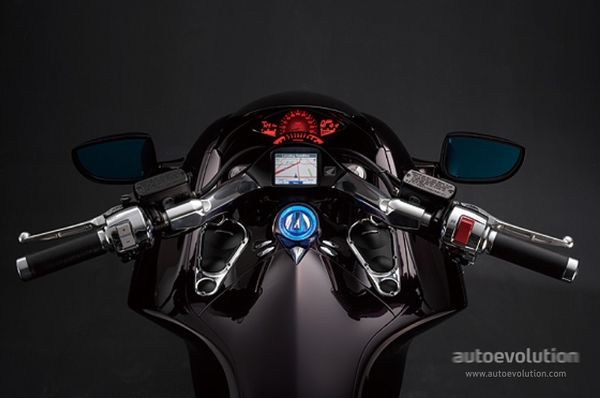 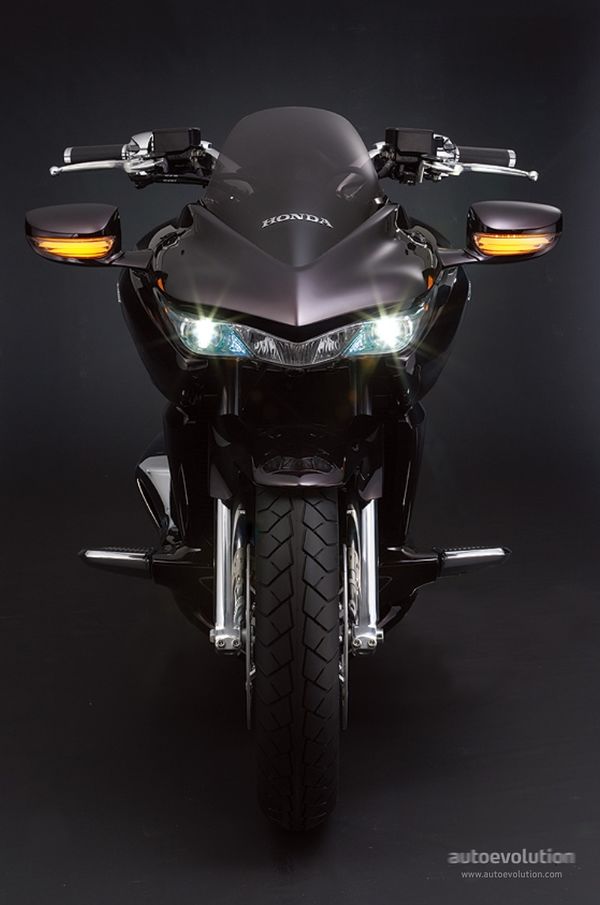 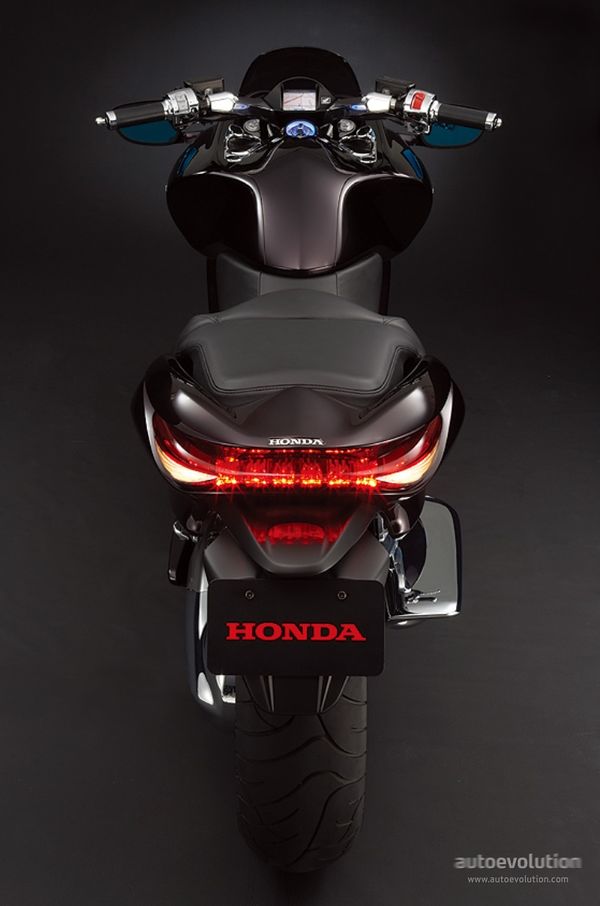 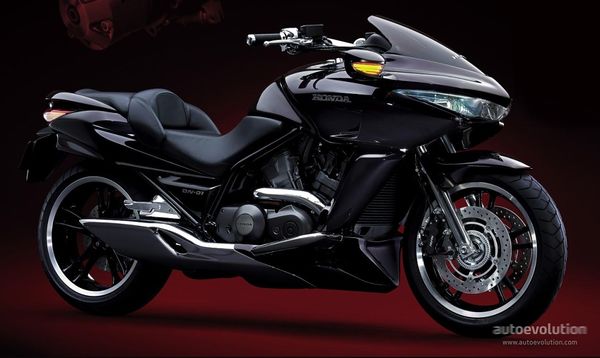 Honda introduced the DN-01 automatic cruiser motorcycle at the 2005 Tokyo Motor Show, which aside from its futuristic look, fields a new and unique transmission, that can switch from manual mode to automatic operation whenever the rider wants it. The DN-01 concept is equipped with a continuously variable automatic transmission and a water-cooled, 4-stroke, OHC, V-type, 2-cylinder, 680cc engine. 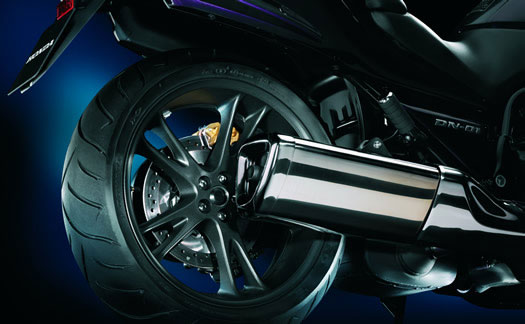 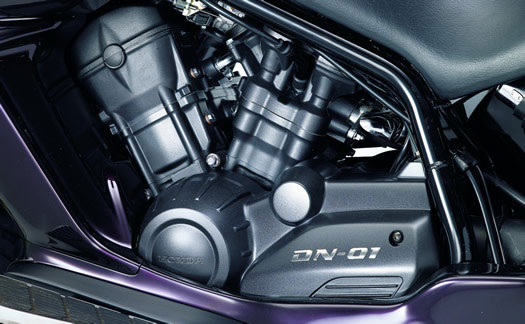 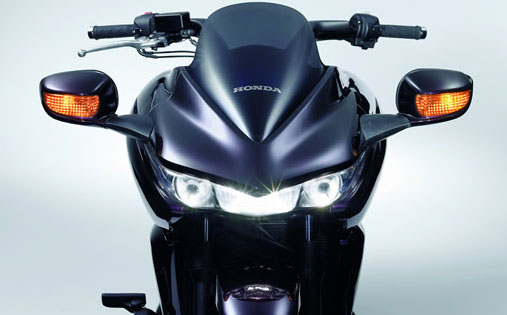 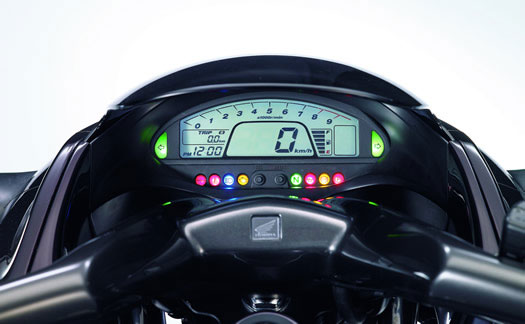 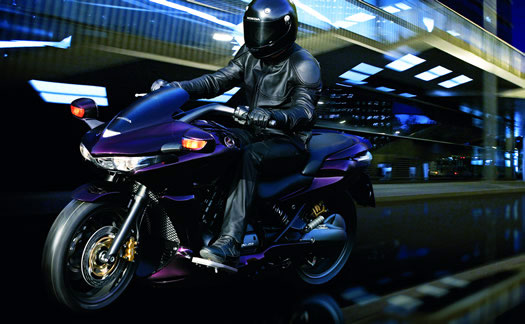 The DN-01 is a crossover bike which brings together elements from more than one segment. unique and with an unmistakeable design, the DN-01 is part cruiser, part sport bike, with an exquisite bodywork and a riding position which harks back to the scramblers of yore. Its middleweight engine brags of efficiency and manageability, while the automatic transmission makes this bike stand from the crow.

A bike well ahead of its time, it's really sad that it is no longer manufactured. However, its spirit carries on, as the DN-01 stood at the base of developing the modern Dual Clutch Transmission machines. 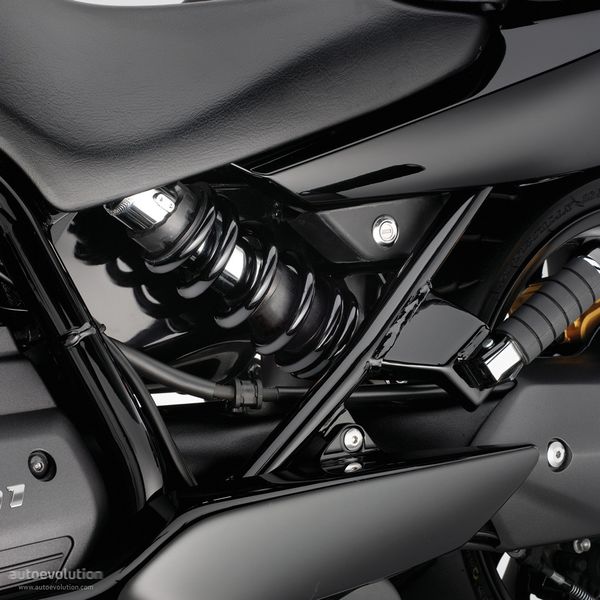 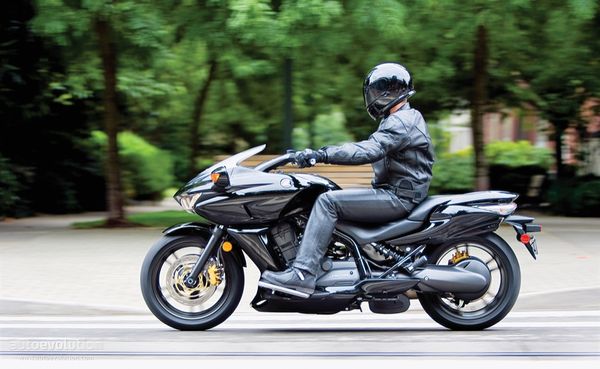 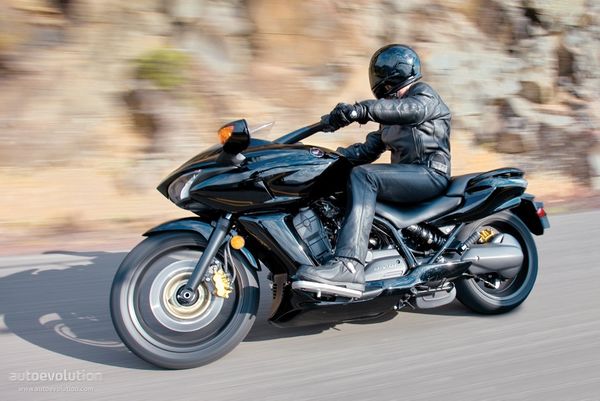 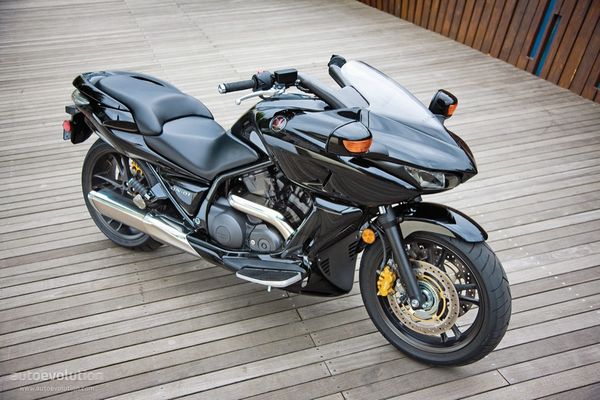 Honda released the new DN-01 crossover bike in Japan and Europe in 2008 and in the US in 2009. This motorcycle features a v-twin 680cc engine linked to an HFT(Human Friendly Transmission) system which consists of a continuously variable transmission and a hydro-mechanical automatic system. It has 2 automatic modes, (D) drive and (S) sport plus a 6 speed push button manual mode. The HFT has a lock up mode for cruising to increase fuel economy. The DN-01 also has combined ABS, a front and rear linked system with ABS. This motorcycle's fuel tank can carry 4 gallons of fuel. Honda classed this motorbike as a scooter/motorcycle crossover.