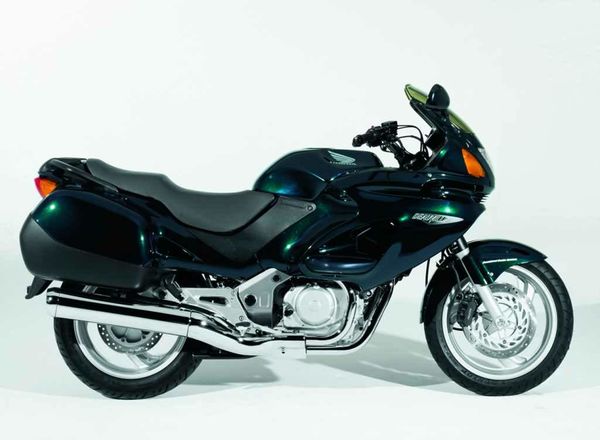 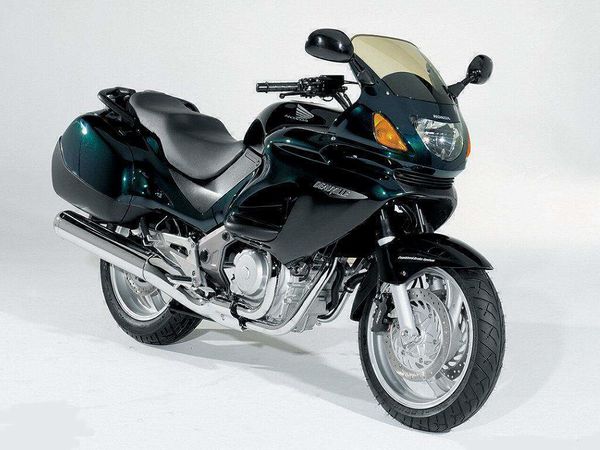 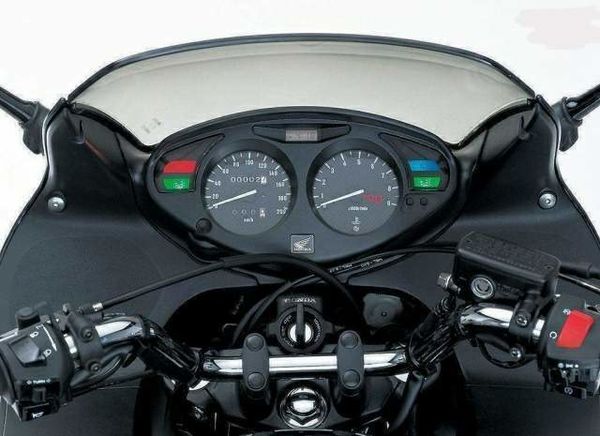 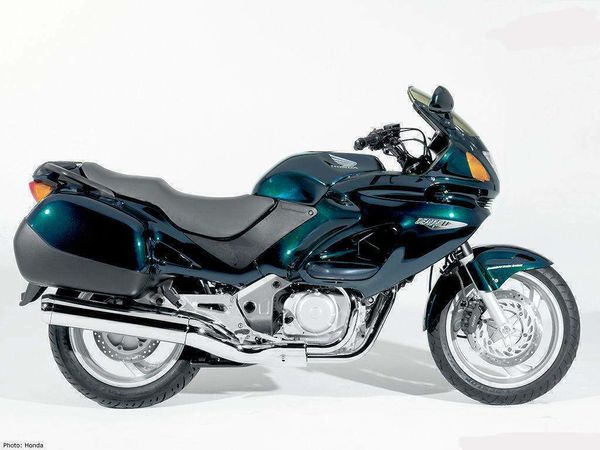 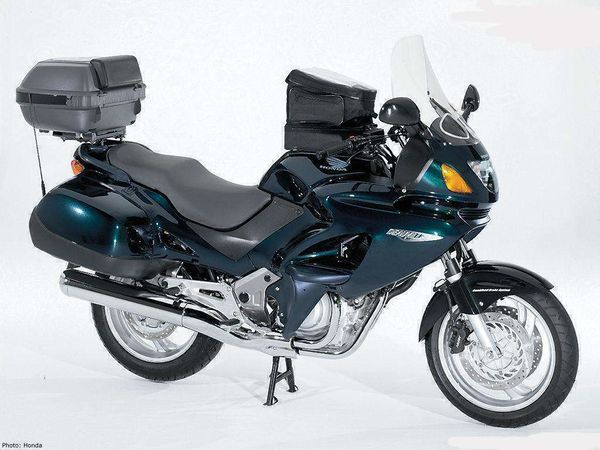 tHE nt 650v Deauville`s engine is very much a tried and tested unit. In 2002 recived several upadates to bring it into the modern world, namely a catalytic converter to appease EU emissions regulation, and lighter engine internals to reduce vibration.