The engine was a air cooled single cylinder, four-stroke. A 50.0mm bore x 52.0mm stroke result in a displacement of just 102.1 cubic centimeters. Fuel was supplied via a single overhead cams (sohc).

The bike has a automatic transmission. Power was moderated via the centrifugal, automatic. 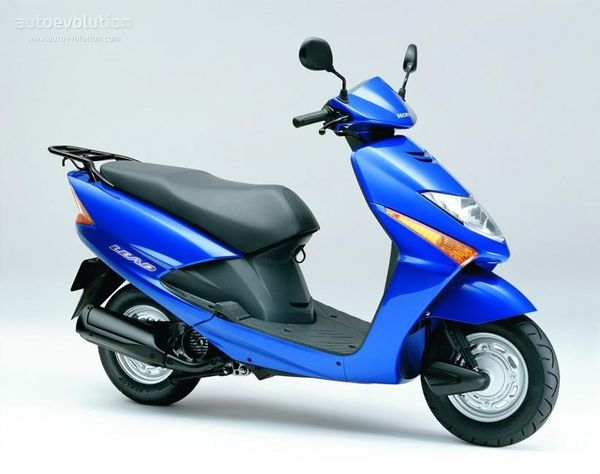 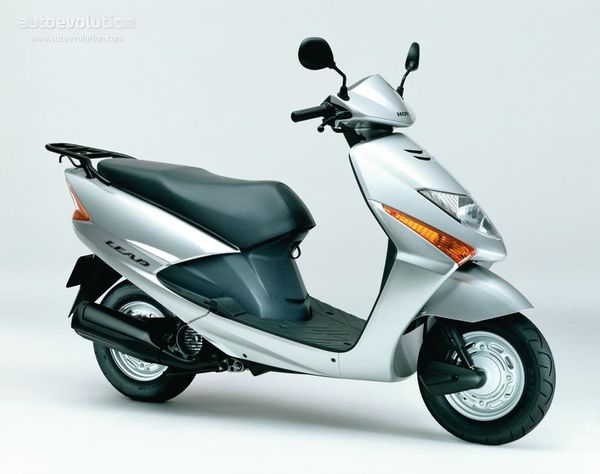 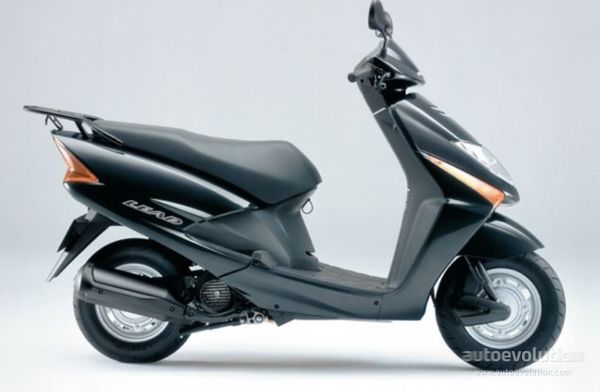 The SCV 100 Lead has a large, shapely headlight and a clean and quiet air-cooled 4-stroke engine which provides advanced performance and impressive fuel economy.