Power was moderated via the Wet, cable operated. 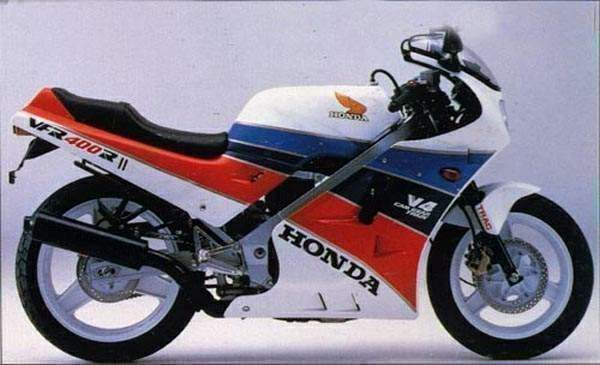 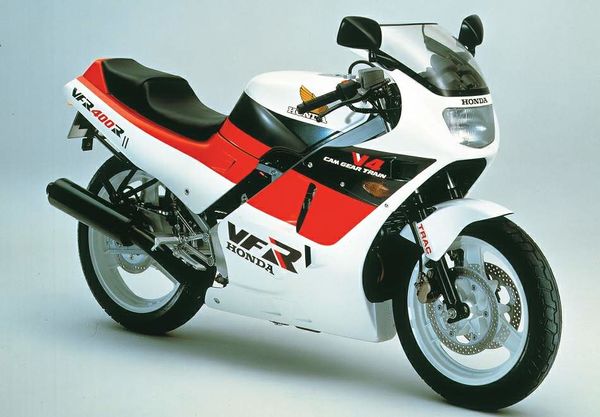 You don't have to ride the NC30 to know that it is right. Everything about it just looks right. The scaled-down version of the RC30 is perfect in it proportions and in its detail. The reduction in size makes it neater still.

The engine gives the impression of that of a larger machine. Peak torque is at 12,000rpm, but it doesn't drop off, giving a long, flexible spread of peak power. It will hold any top gear cruise speed up to 100mph, will pull wide open in top from 2,000rpm and runs without a hiccup to 15,000rpm.

Asked whether the quality of engineering is worth £6,000, the answer would be yes. The build quality is nearly as good as the RC30. The VFR400 was featured in Bike magazine's secondhand buyer's guide, in the October 2001 issue. These are some of the things they said: It doesn't matter who you are or what sort of bike you ride you can't fail to be impressed by the NC30. It is quite simply the best sportsbike under 600cc, with the possible exception of the Aprilia RS250. Beautifully engineered, beautifully built and beautifully finished, it exudes such quality that you wonder how they built it at the price.

Reliable? Absolutely, assuming that it's been properly maintained. The charging system is a bit suspect, but that's it. Check the trueness of the wheels - they distort easily. [Note: Regulator/rectifiers can fail, just like the bigger VFRs, that's all].

Competition: There isn't any, really. The NC35 is even more gorgeous (and expensive), an utter work of art. The CBR400 is a contender. It's another wonderful miniature road burner with superlative handling and a tough engine, but it just doesn't have the quality feel that you get with the NC30.